What is The Monument?

The Monument is a 3D explorative adventure game in which the primary mechanic is throwing. You throw objects to attack things, get loot, and sell it back to Teletel, a shopkeeper who talks to you about the state of the world.

The Monument was made in Unity 2019.3 in my junior year at DigiPen Institute of Technology with a team size of 13-15 people. Our team’s initial lineup was made up of 5 designers, 2 programmers, 1 sound designer, and 4 artists. Over the course of about 7-8 months, we worked on creating our initial vision of an adventure game with combat centered around throwing things.

What Did I Work On For The Monument?

As is the way with team projects everyone had to wear multiple hats and I end up wearing quite a few. On this project I served as the Level Designer, UX Designer, UI Designer, Lead Designer, and Co-Producer. My main responsibilites for this project were to lead the design team and the level design of the project. I was also in charge of the cutscenes in our game, our narrative team worked on the dialogue while I worked on the storyboard, cinematography, and setting them up in the engine.

Level Designer
My main focus for this project was to focus on level design and work together with Kyle (our other level designer), to produce an interesting semi-linear explorative map we could use for the setting. There were many obstacles in our way through our process of producing this level, but in the end we were able to complete the level, just not the one we initially wanted. My responsibilites were to design the overall concept of the level as well as design the forest area which took up about half of the map. Since neither me nor Kyle had ever worked with another Level Designer before we worked out a plan to split the work in half and then give each other feedback as we reached various points in our production. We worked together with the systems designer to design the placement of the encounters throughout the map.

UX Designer
From the beginning of the project I wanted to focus much more on Level Design then anything else, however as we had no other UX Designers at the time I did a lot of work on it. I worked together with the artists to get our first and second passes on our UI and VFX for the game. After pre-production, we were able to bring on Crow (A UI/UX Designer) to focus on improving what I and the artists had put into place for feedback and UI, though I did still help from time to time and oversee the work they were doing.

Lead Designer
Though working on a college project is very different from working at an actual studio we were in need of leadership for a team of our size. I prefer to stay design focused, but also enjoy trying to help my team get the best out of themselves, so I volunteered for the Lead Designer position. As Lead Designer my job was to make sure all of the designer were working smoothly and effectively towards what we wanted to accomplish.

Co-Producer
Throughout the project I worked on communicating with all the disciplines in the team making sure we were all up to date on what was going on in the project and I also helped with any “firefighting” that was needed which turns out was very important since none of the artists had ever used GIT until then, so I and Tom helped onboard them onto our source control. Eventually, our producer Belle asked me to help her with a few other things, which is when I officially became the team’s Co-Producer.

What Did I Learn From The Monument? 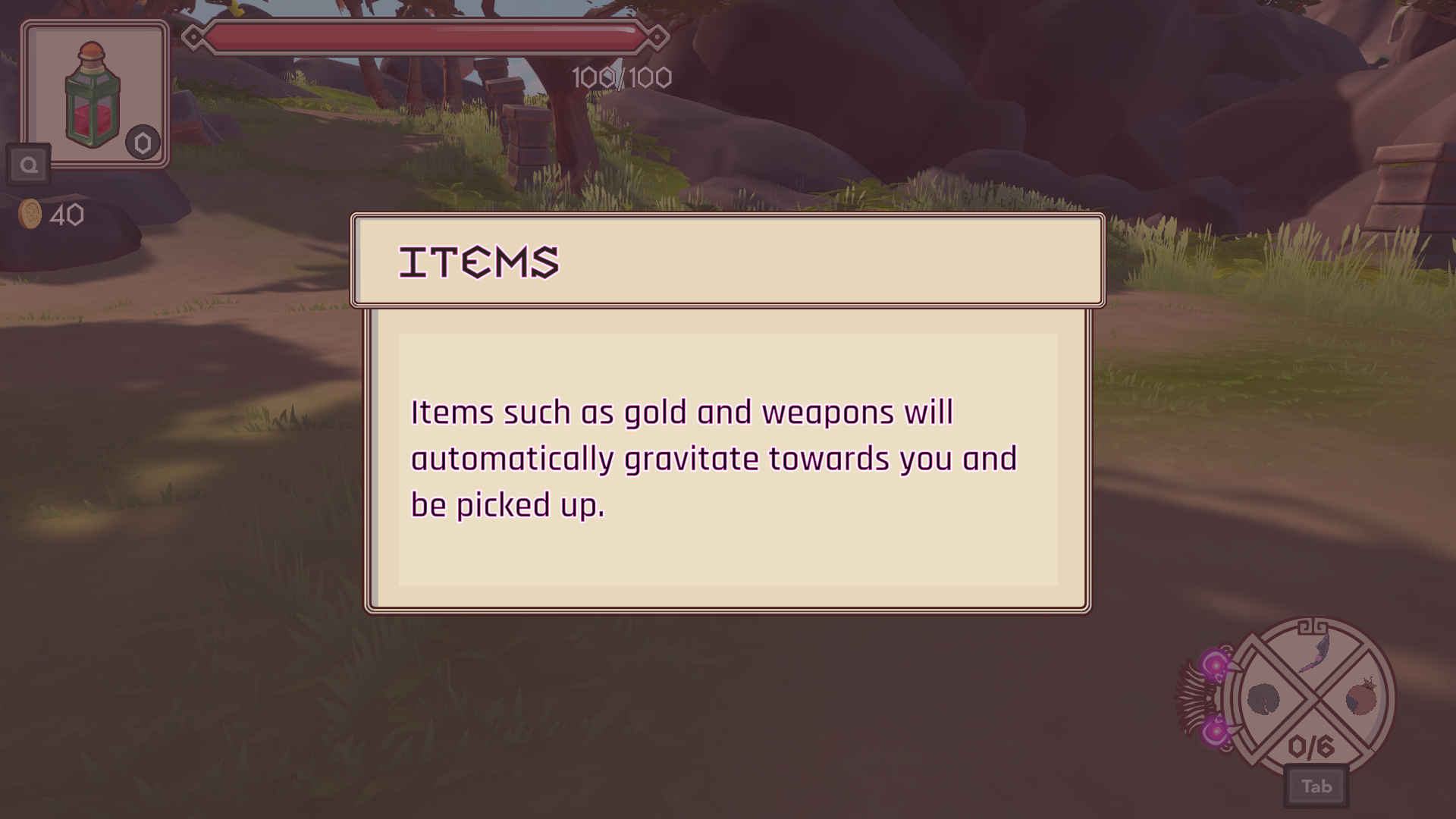 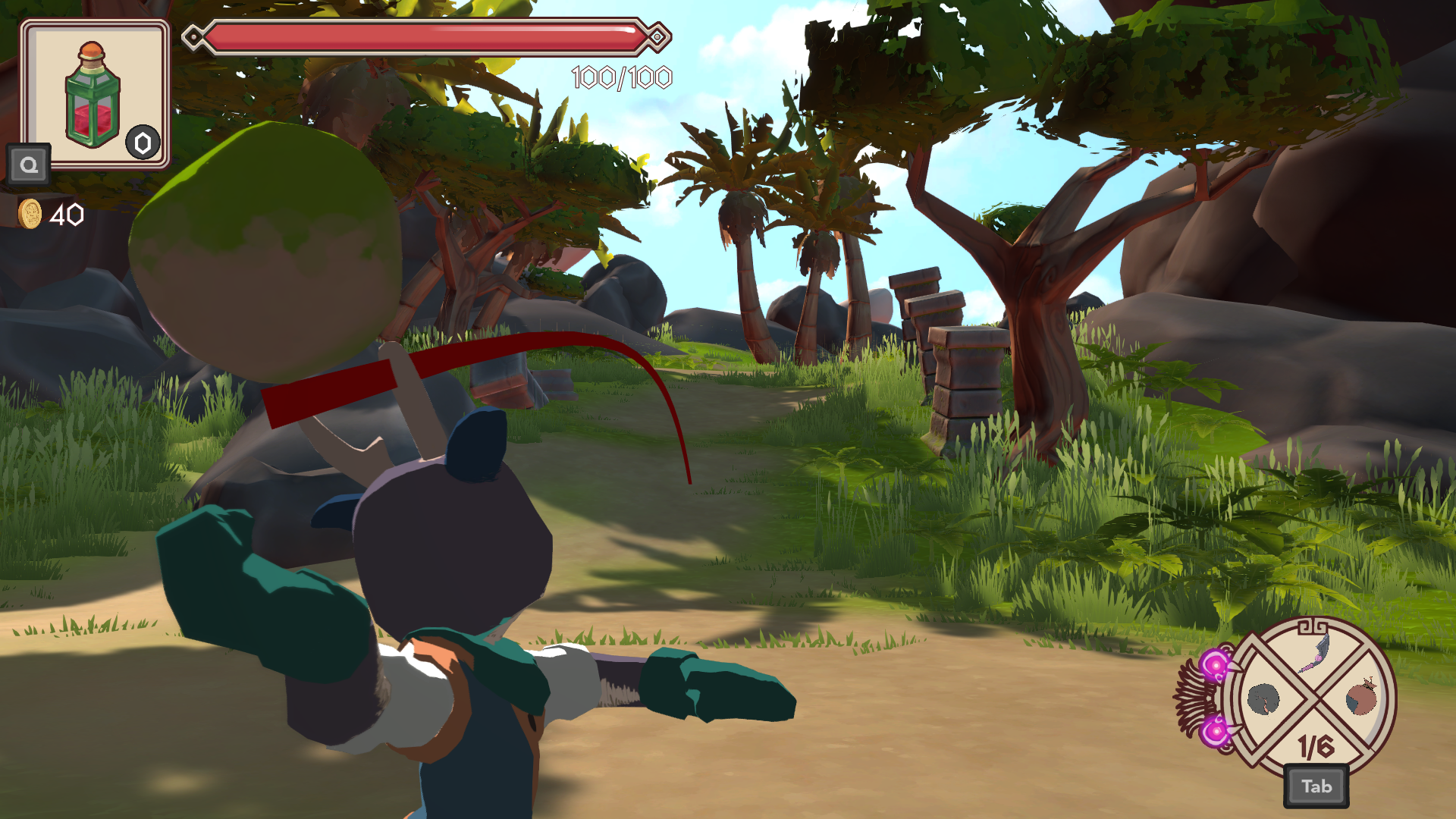 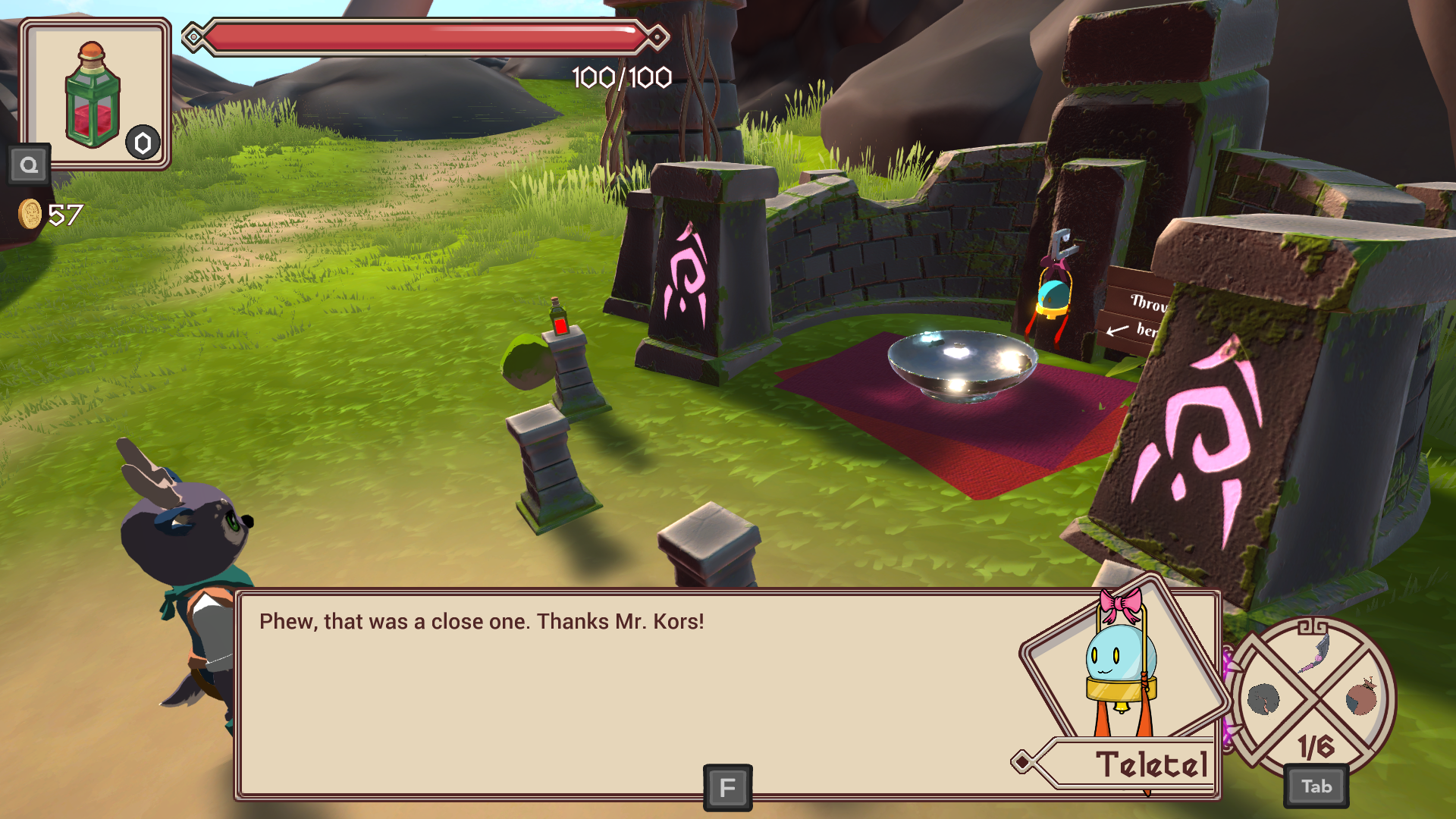 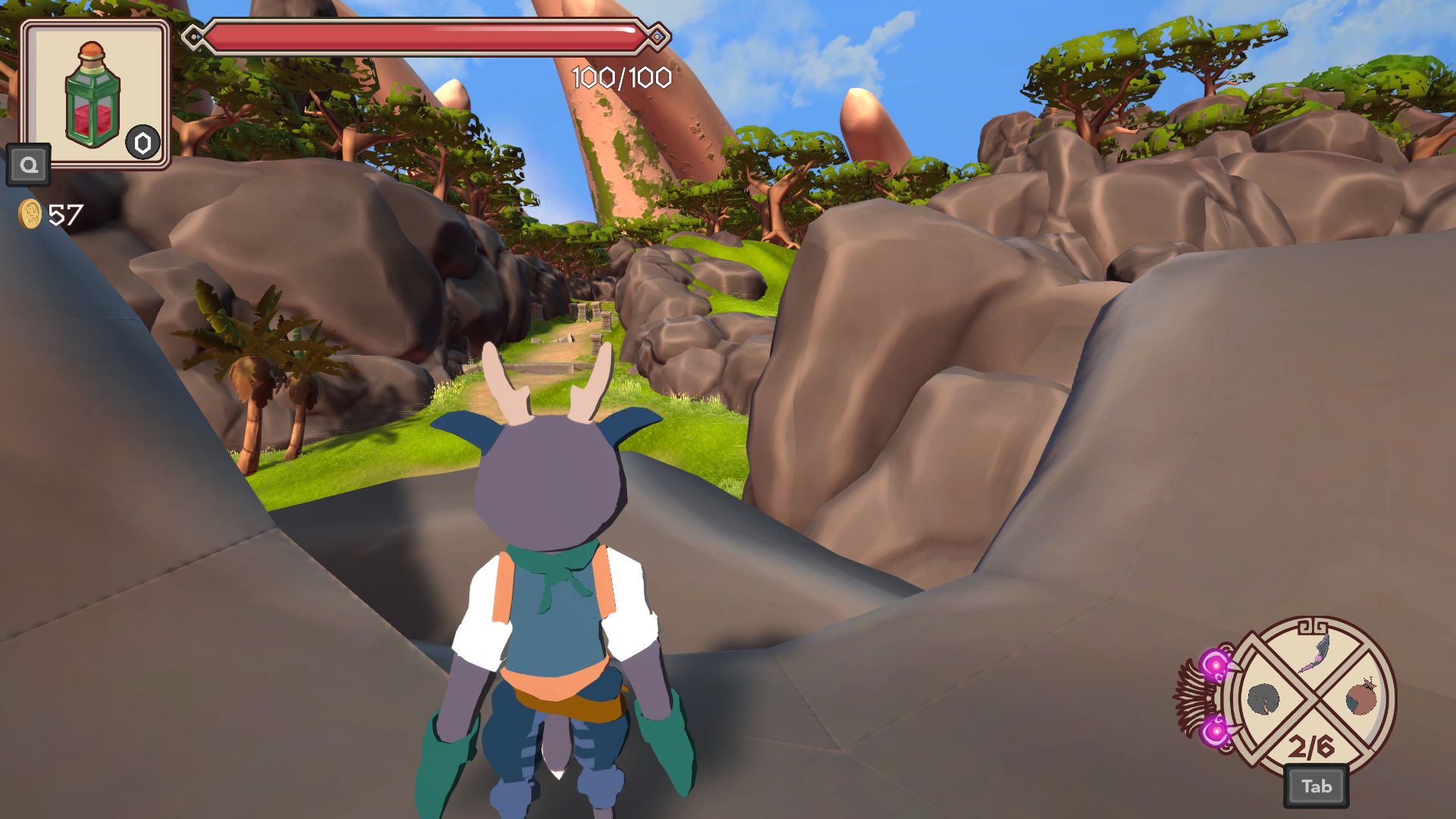 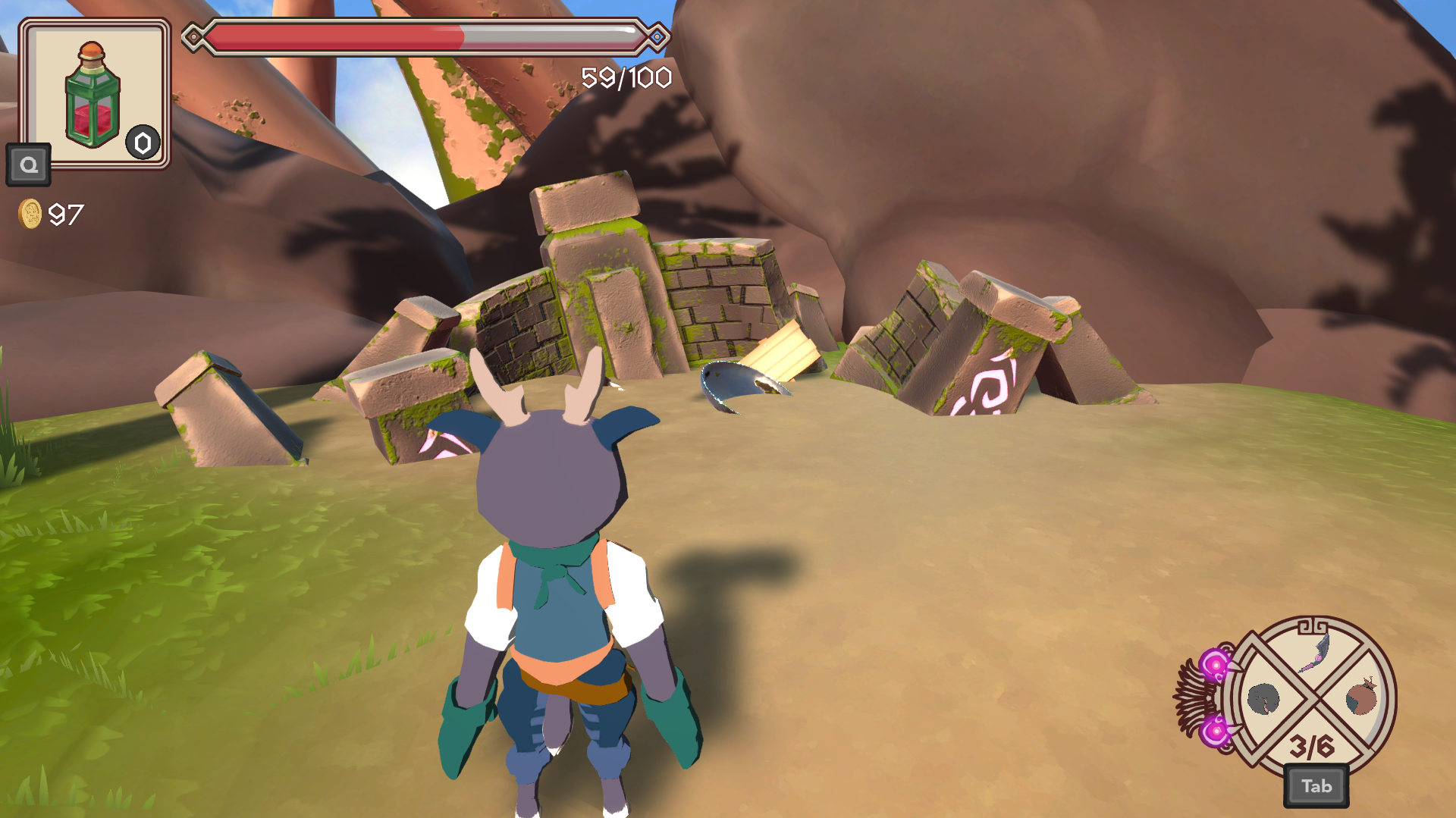 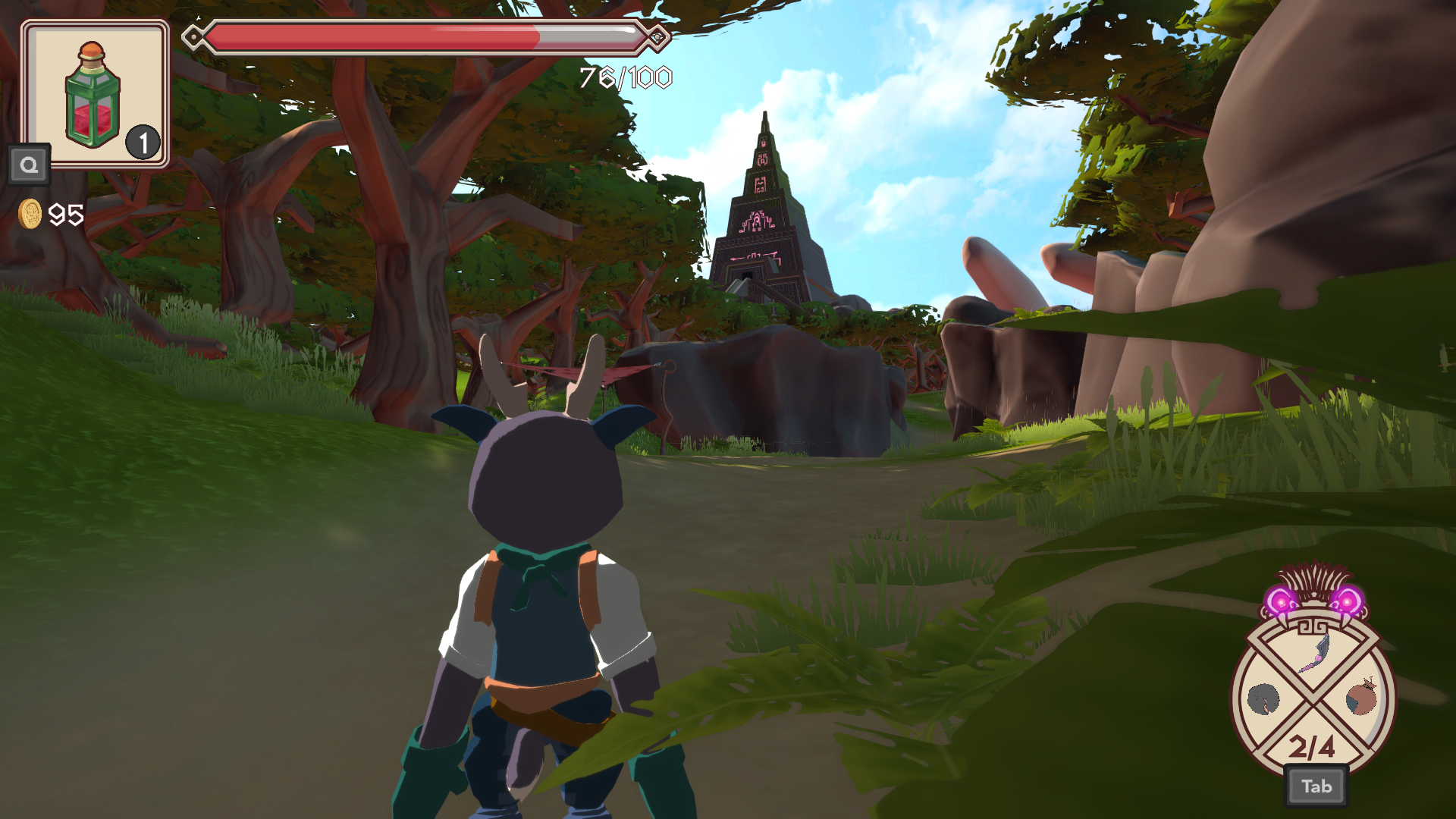 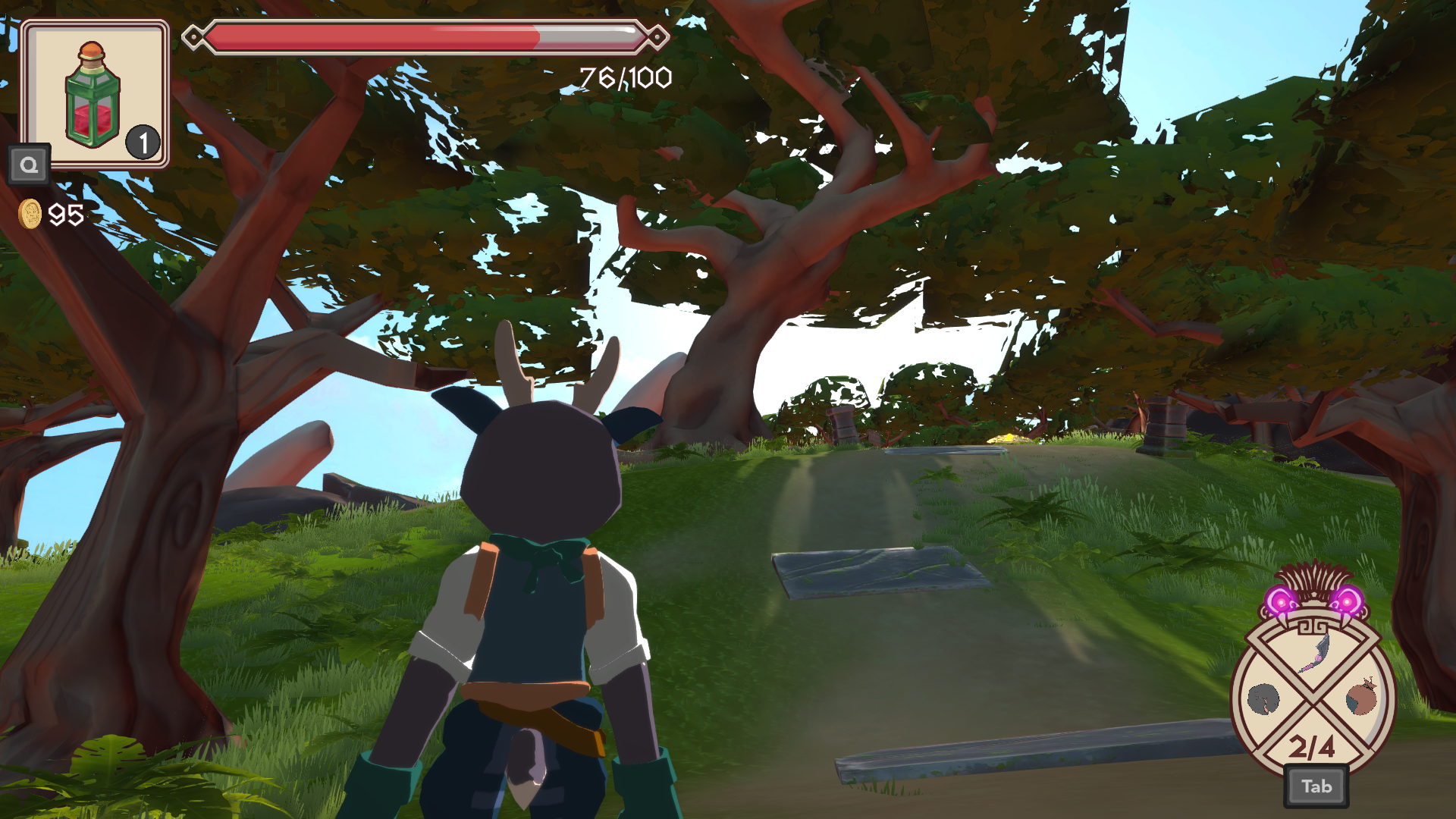 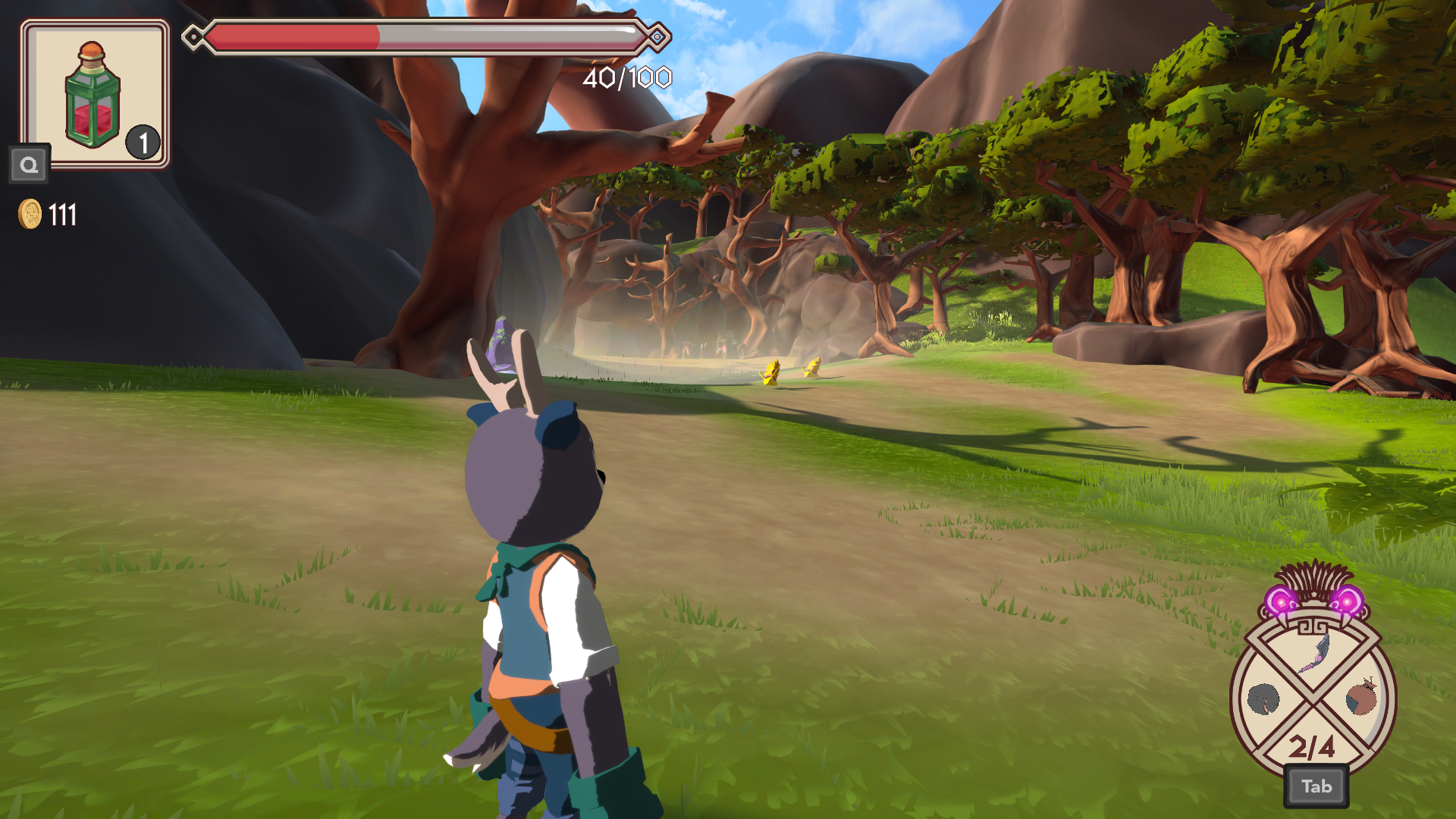 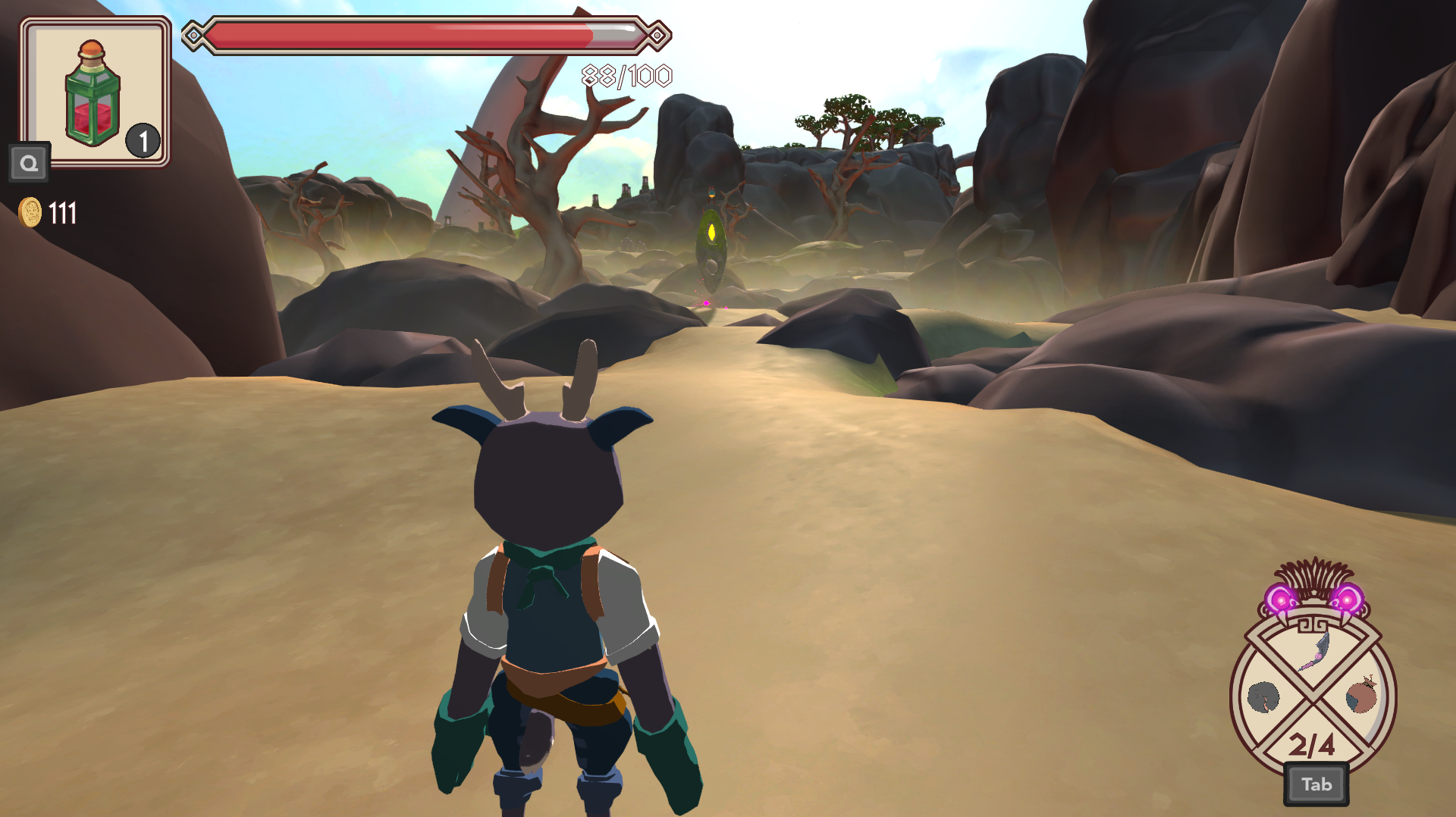 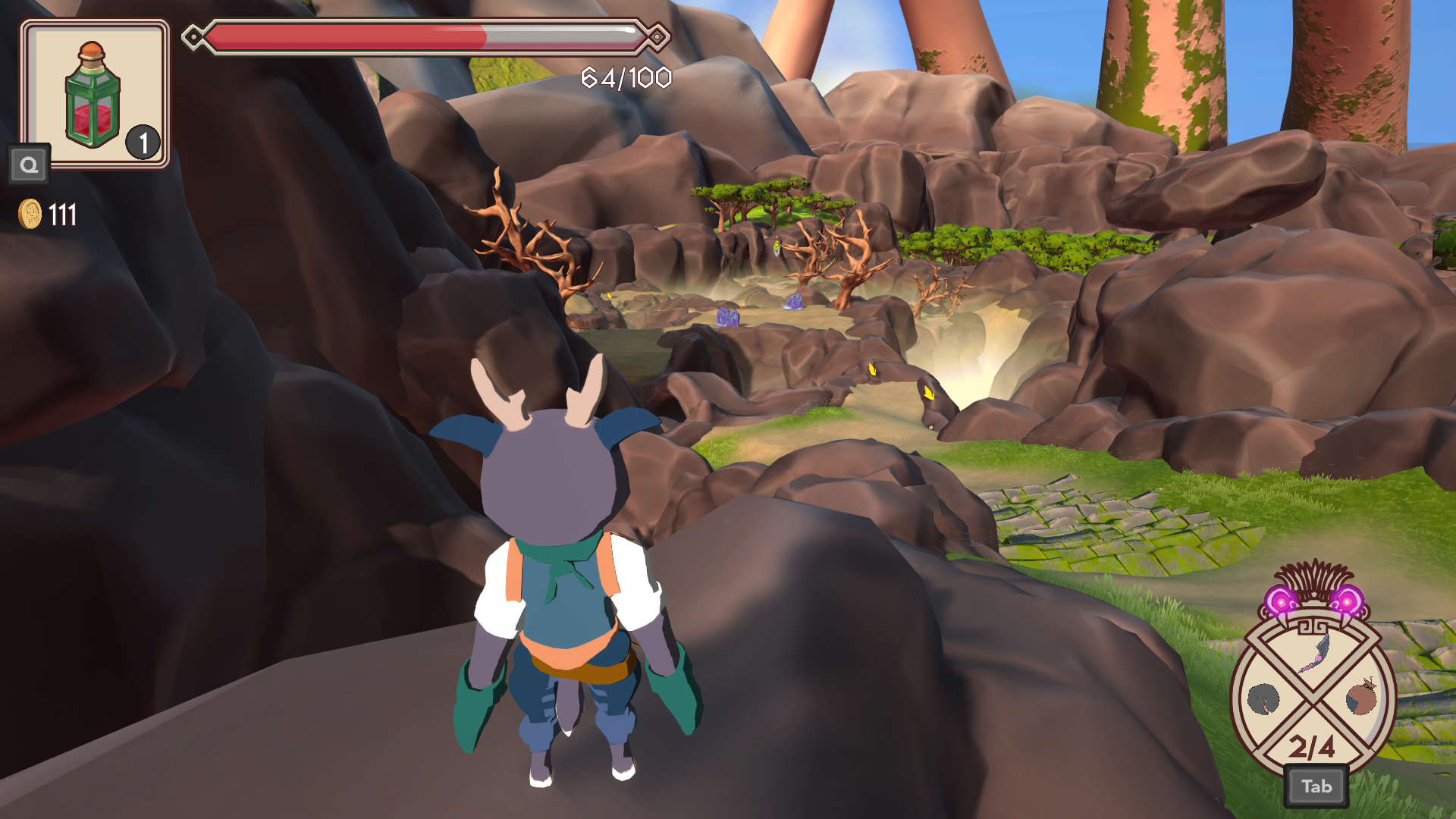 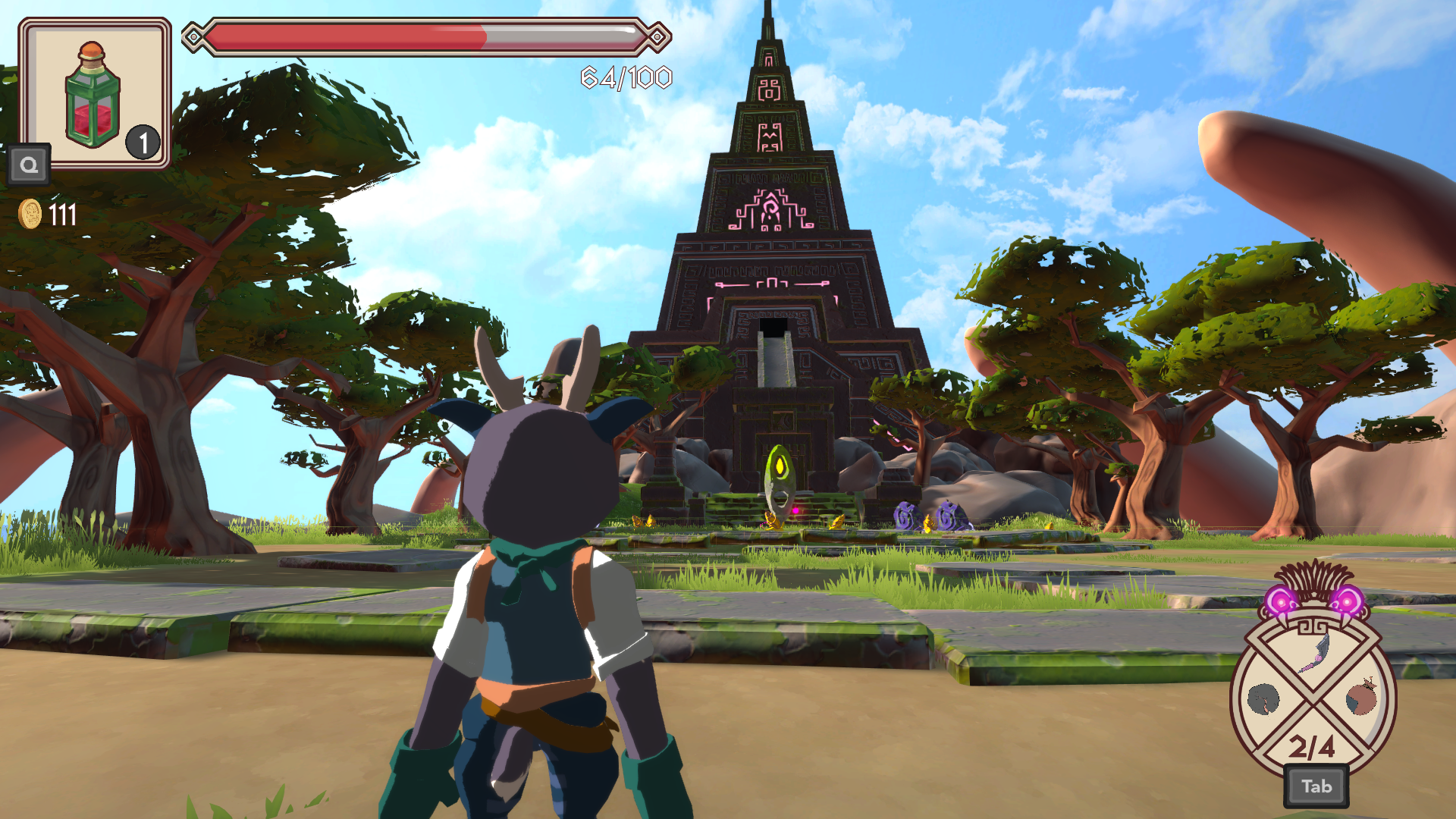