Silent;Void is a 3D first-person horror game where you must traverse a spaceship using a chargeable datapad while avoiding and unknown alien threat.

Silent;Void was made in Unity 2020.2.5 in my senior year at DigiPen Institute of Technology with a team size of 5 people. Our team’s lineup consisted of 3 designers, and 2 programmers. Over the course of about 3-4 months, we worked on creating a sci-fi horror game with gameplay centered around traversal and narrative.

What Did I Work On For Silent;Void?

For this class we were told specifically not to assign any leadership positions to any members of the team and to keep our teams between 3-5 members. I focused primarily on Level Design, while also doing UX Design around audio more than anything else.

Level Designer
My main focus for this project was level design, I wanted to create an atmospheric and immersive game that utilized interconnected levels similar to that of Resident Evil 2. I wanted players to return to old locations to complete new tasks with more information. To this end I did a lot of research and spent a lot of my time creating each level with a few purposes in mind, though we weren’t able to add as much interconnectivity as I had originally planned I was still able to create a solid compact loop centered around the bridge. Additionally, I spent a lot of time on implementation and integration alongside our gameplay programmer Jack O’Brien. As Level Designer it was my job to setup and finalize placement on many of the interactions in the game including the datalogs spread around the level.

UX Designer
For this project, I focused mainly on Level Design, however I also wanted to create immersion to further the story our narrative designer was creating and to this end I spent a decent amount of time creating and implementing audio along with the UI/UX Designer Tyler Peterman. I focused on ambient audio as well as feedback for each individual action.

What Did I Learn From Silent;Void? 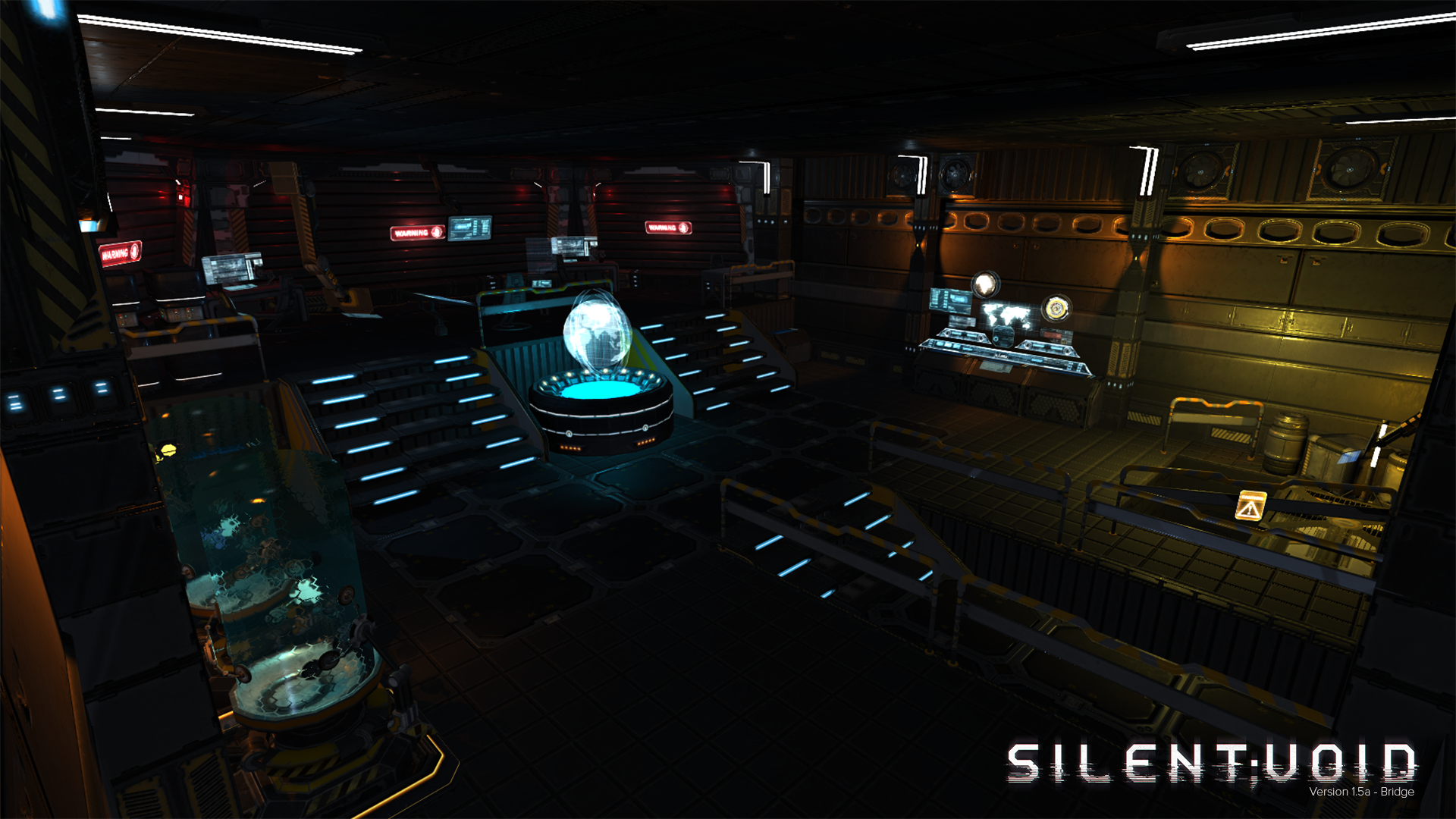 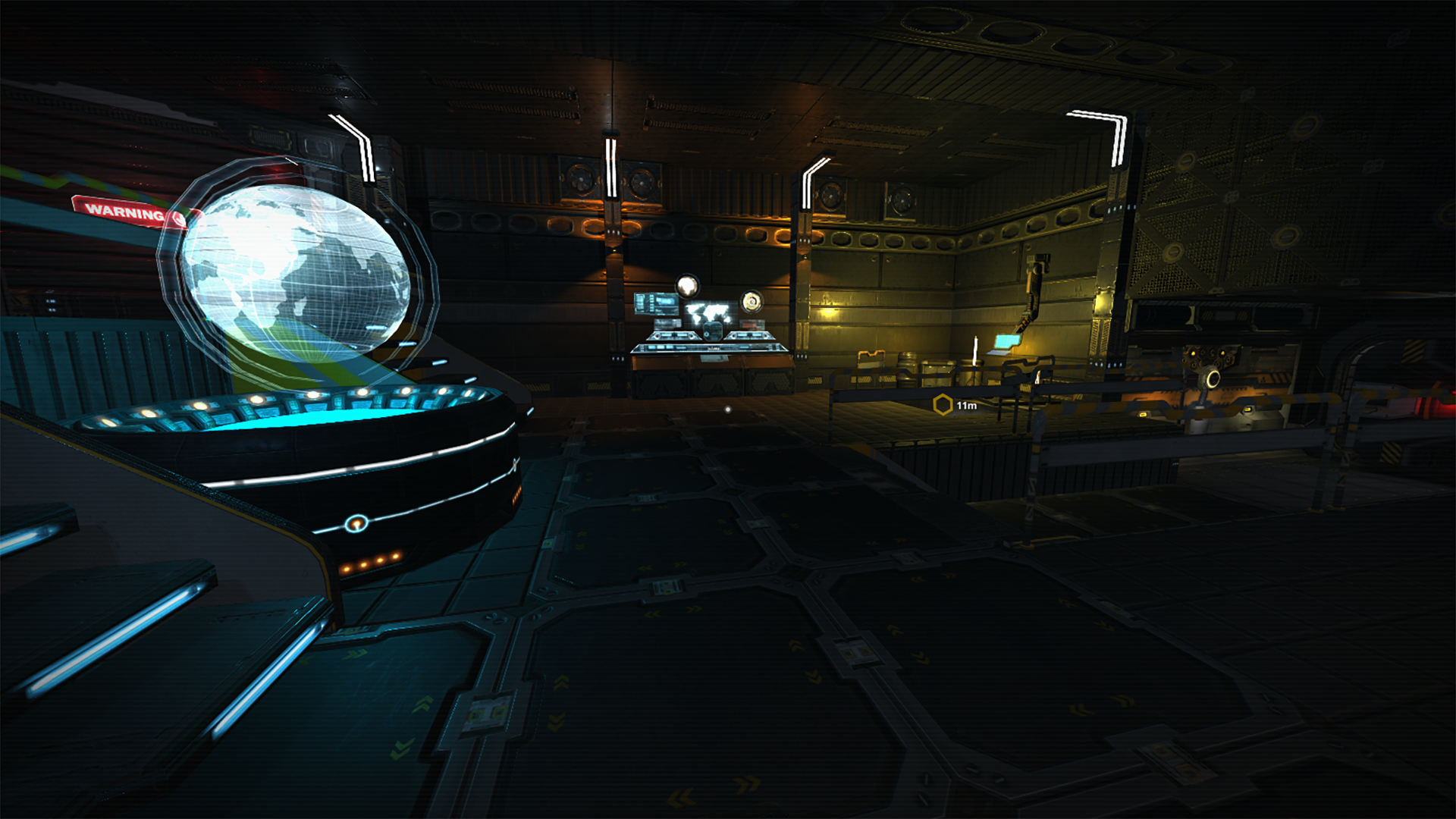 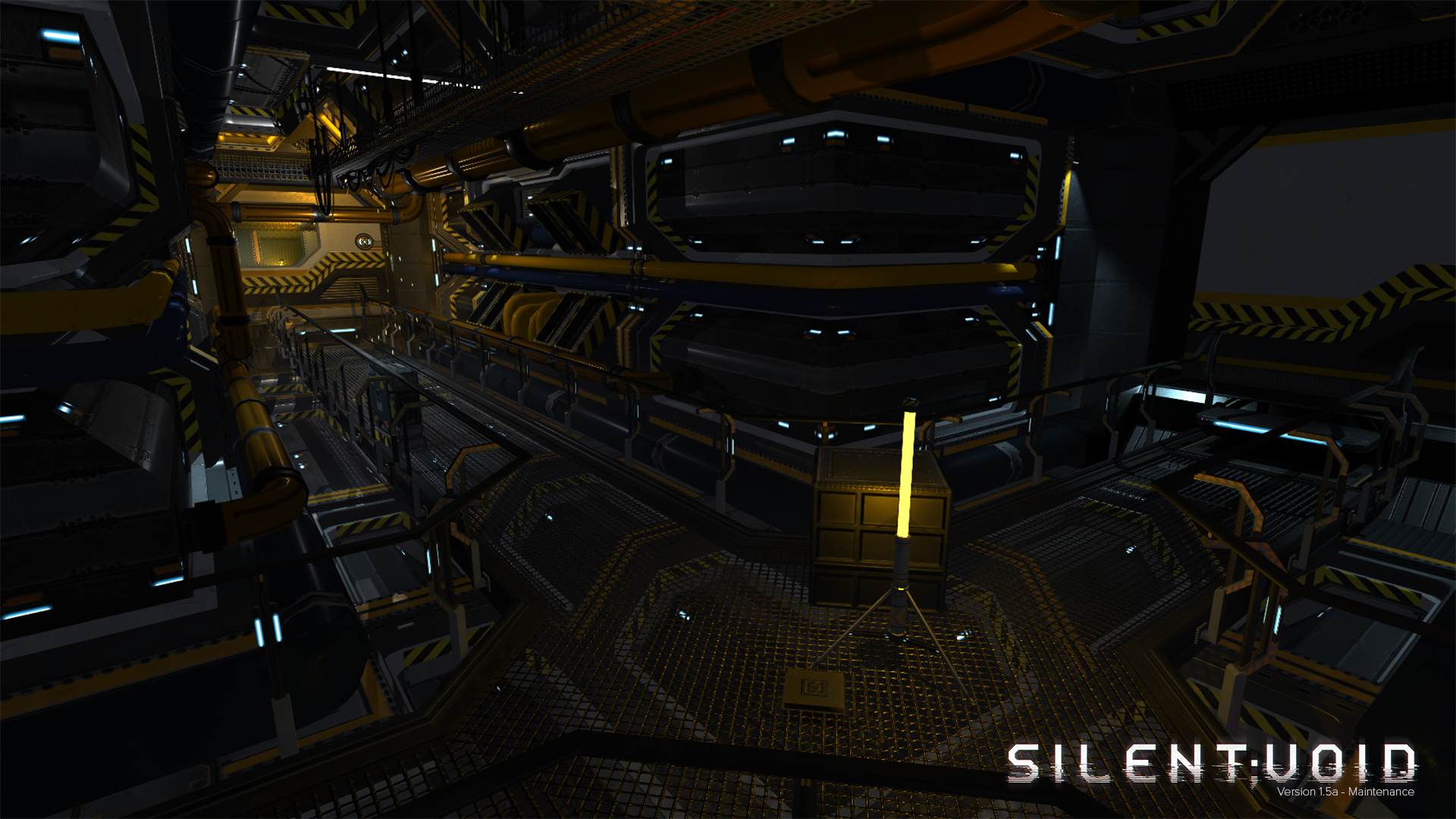 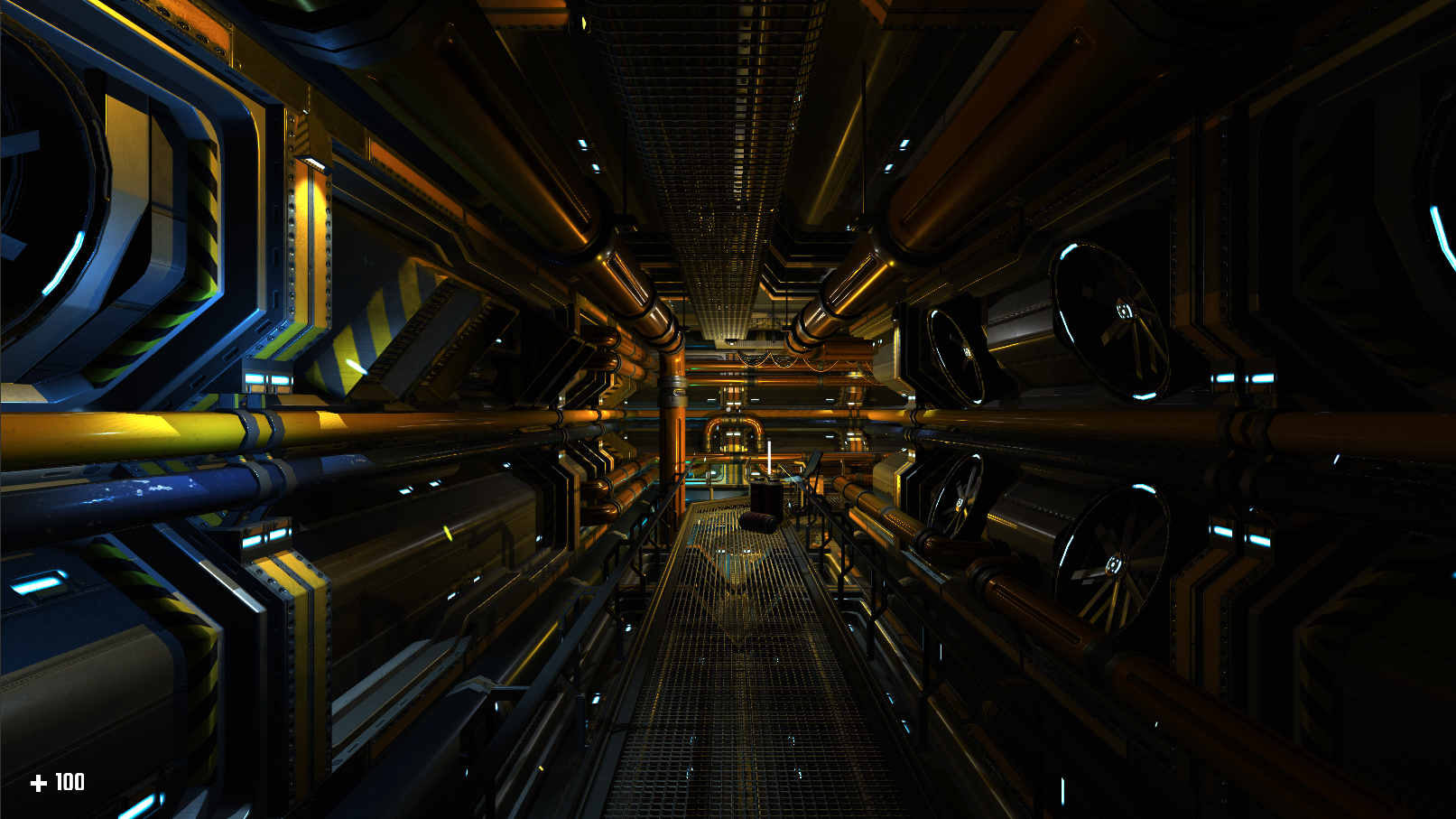 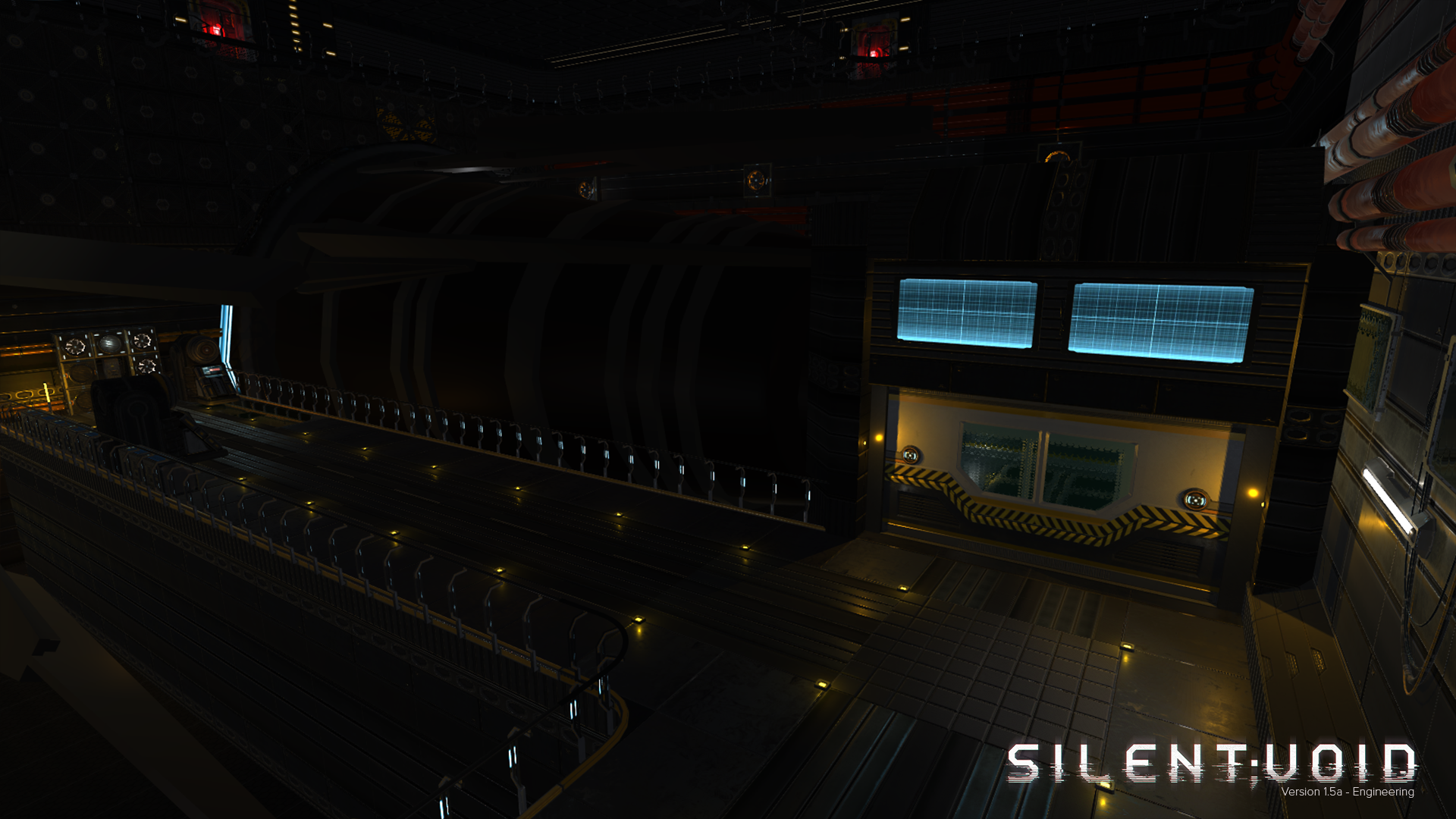 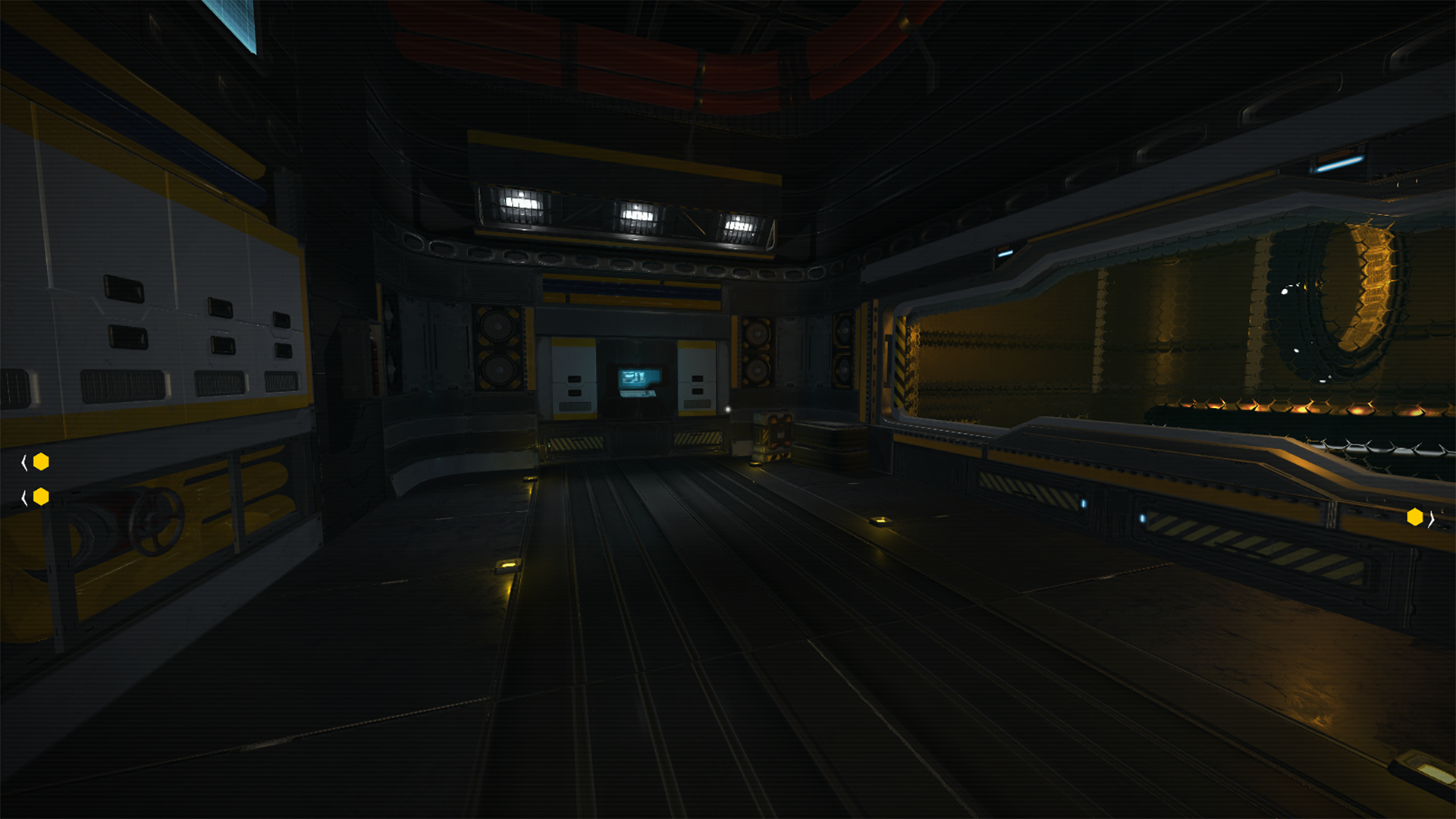 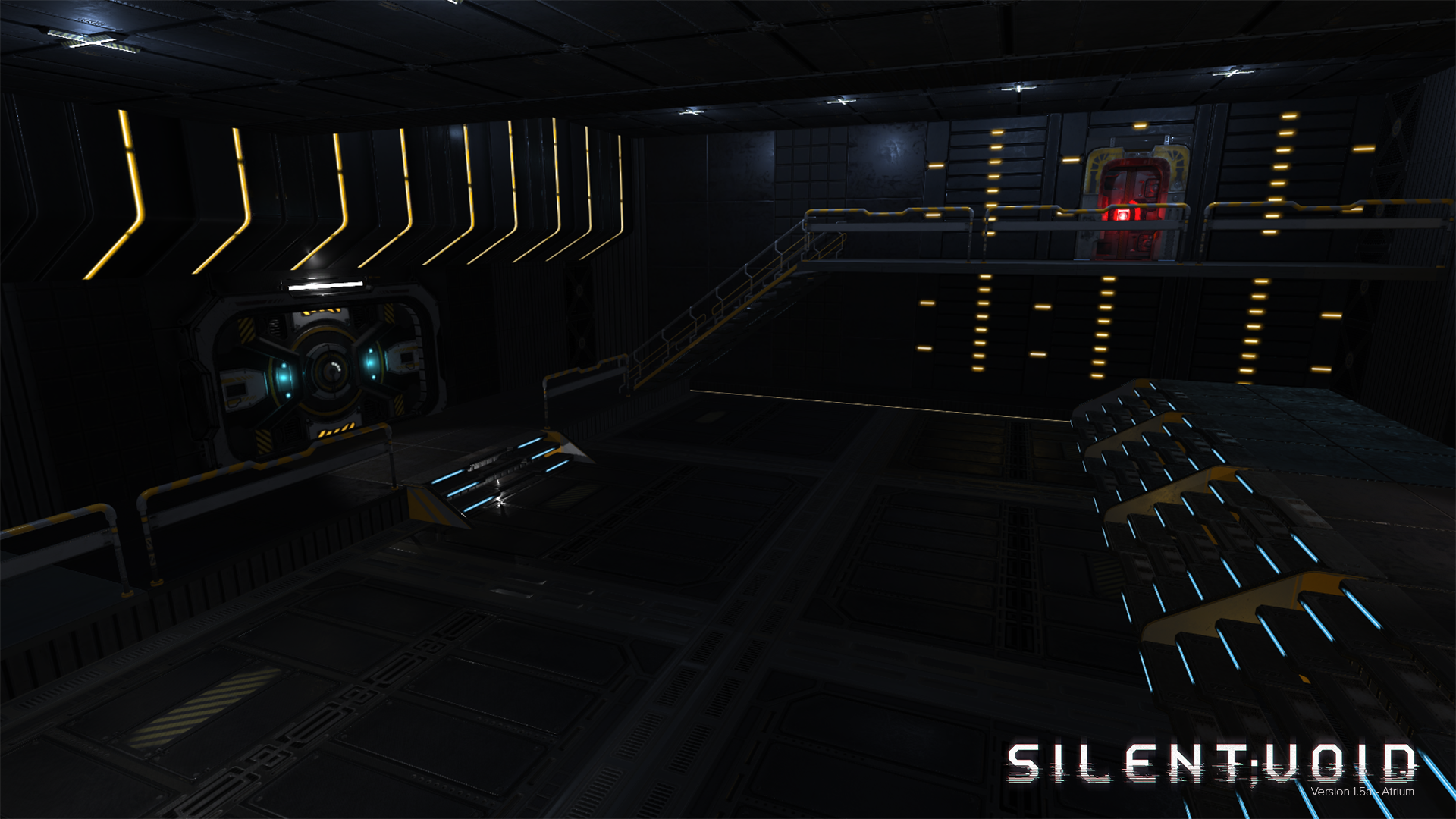