Recap is a puzzle platformer in which the player has the ability to create a single duplicate of themselves that copies the movements of the player up the point they summoned it. This duplicate, called a ghost, is also physical, and can be used as a stepping stone, as well as can also be used to hold doors open. The game centers around a series of puzzles that are essentially cooperative, except that the player must act out what they will need in advance and use their ghost rather than relying on another player.

Recap was made in Unity 2018.2 in my sophomore year at DigiPen Institute of Technology with a team 3 people. This was my first experience working on a team project outside small side projects with my friend Harrison. This was a team made of only designers, so we tried not to do anythign ridiculously complicated with our mechanics, so we could still make it all ourselves.

What Did I Work On For Recap?

As I mentioned before this was my first real team project; in addition to that it was also before many of the designers, myself included, didn’t quite know what they wanted to specialize in design. I knew I was good at UI due to my experience as a freelance graphic designer, and I enjoyed UX, so I worked on that for the most part for the project. I also did a lot of the programming for the project because of my familiarity with Unity and C#.

I worked on the player controller as well as the art and UI of the game, which were implemented with the help of my teammate Tyler. Though I helped some with the level design most of it fell to our Puzzle Designer Harrison, who created the majority of the design for the levels and puzzles of the game, though many of the levels were implemented by me. Despite being our first team experience we all meshed really well and produced something that for the most part we were all proud off despite its flaws.

What Did I Learn From Recap? 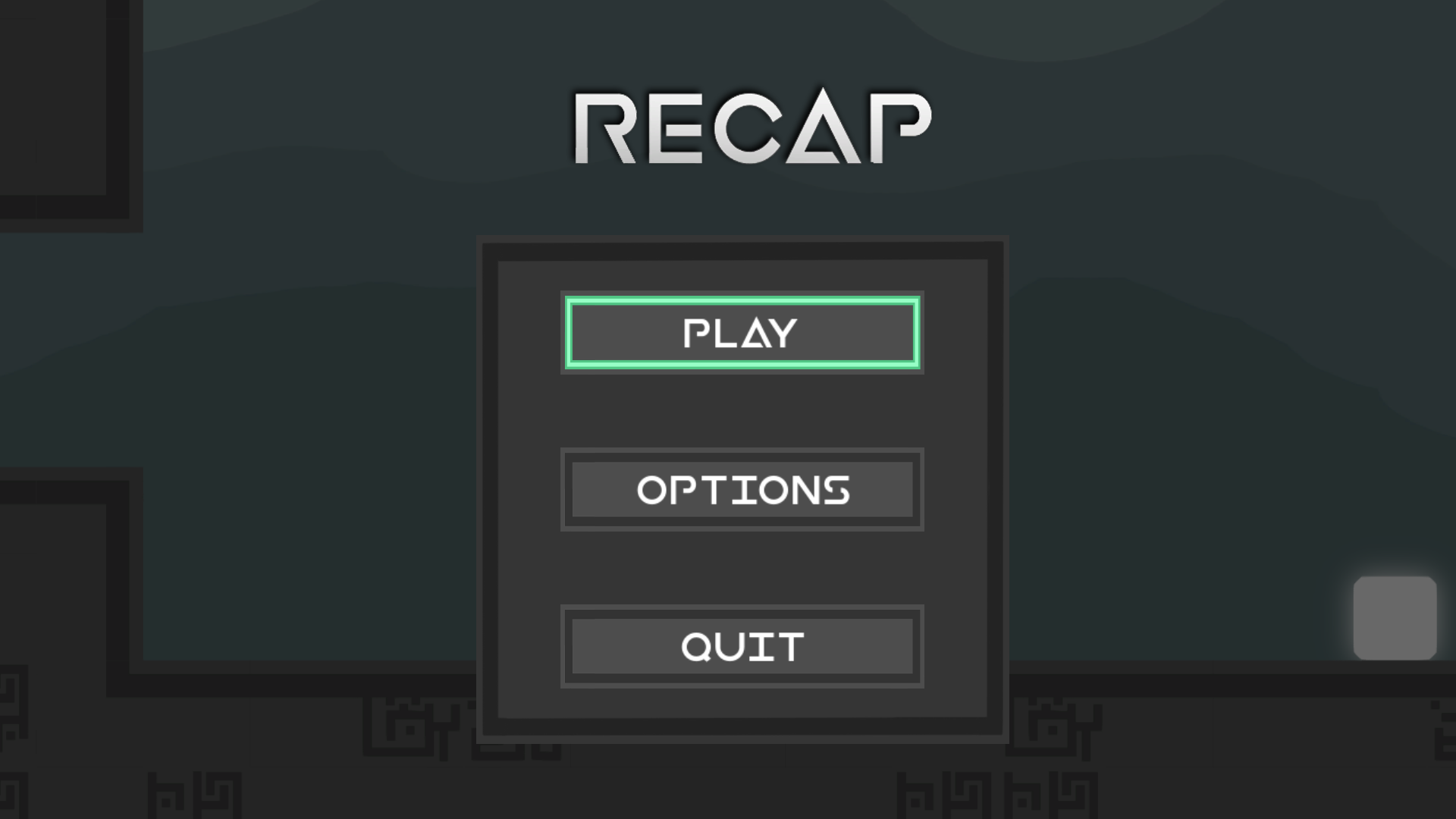 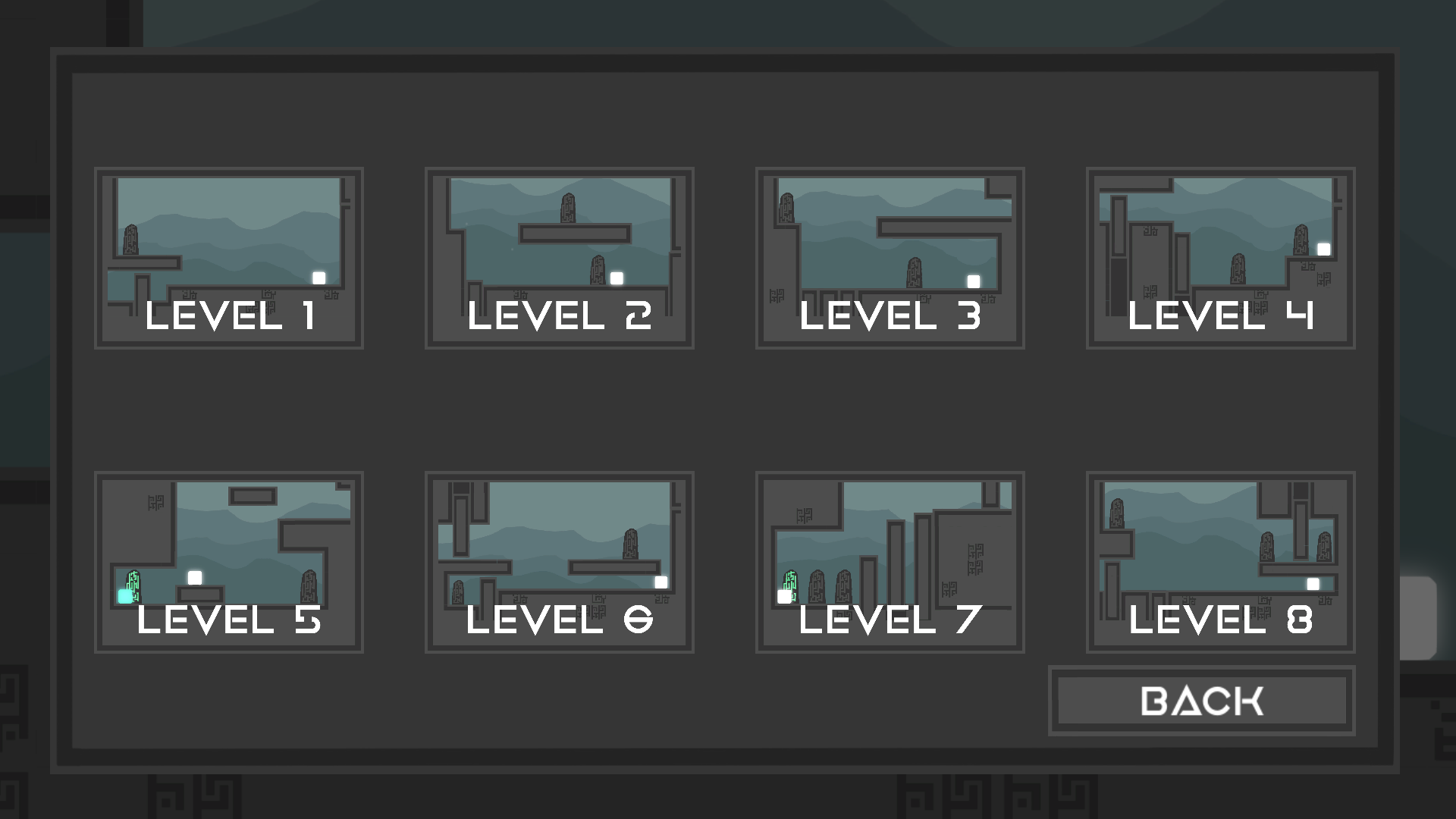 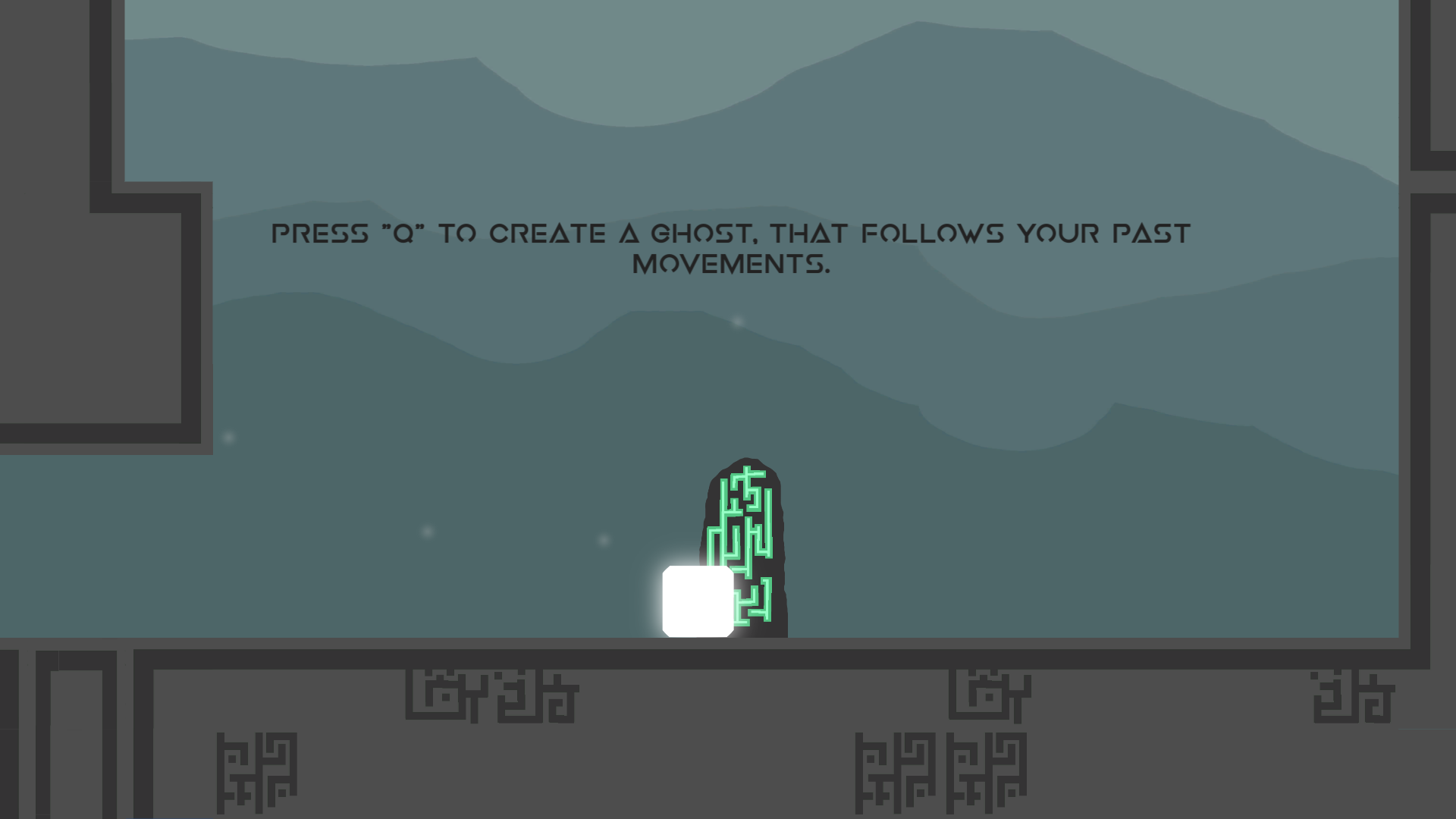 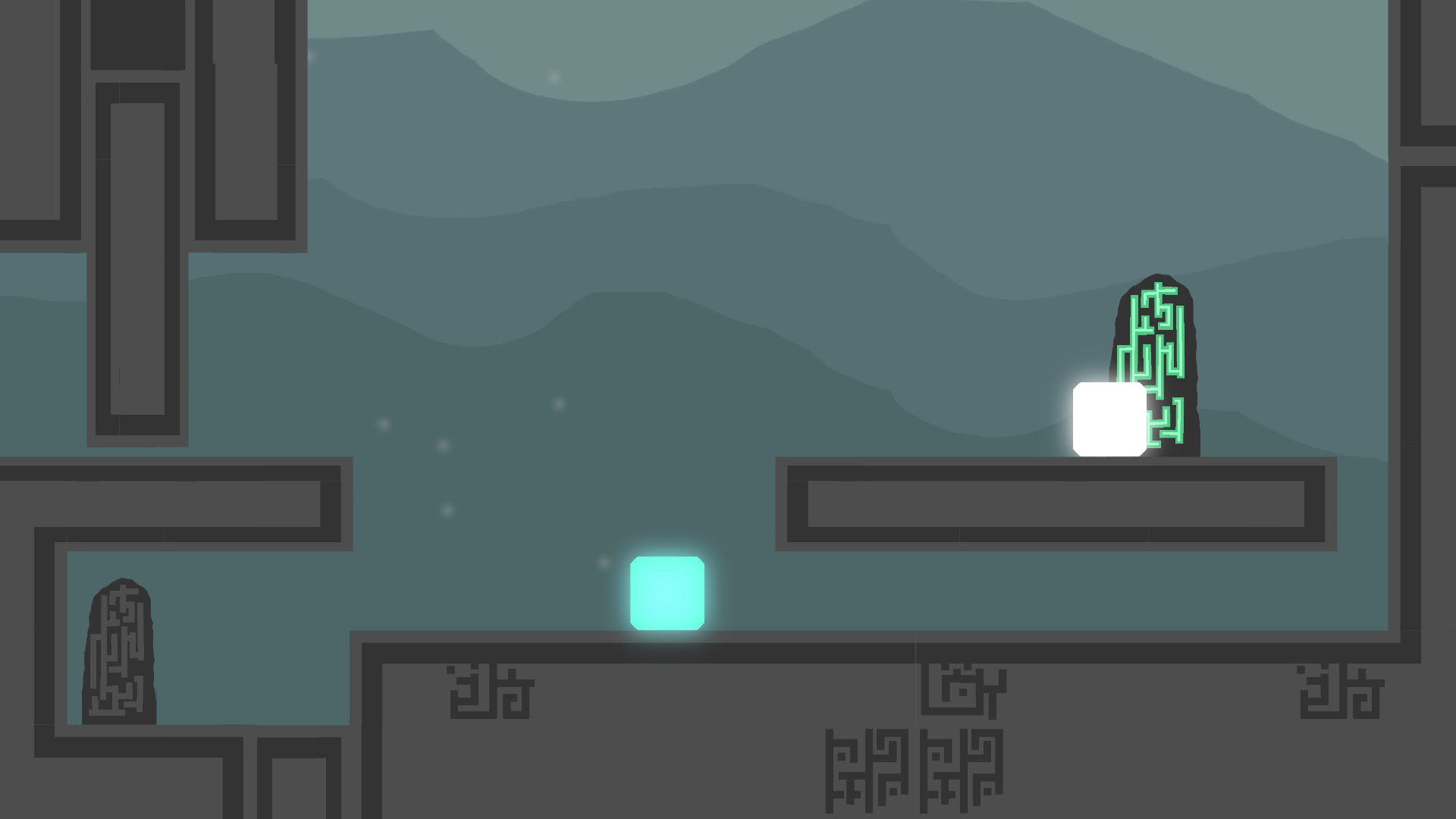 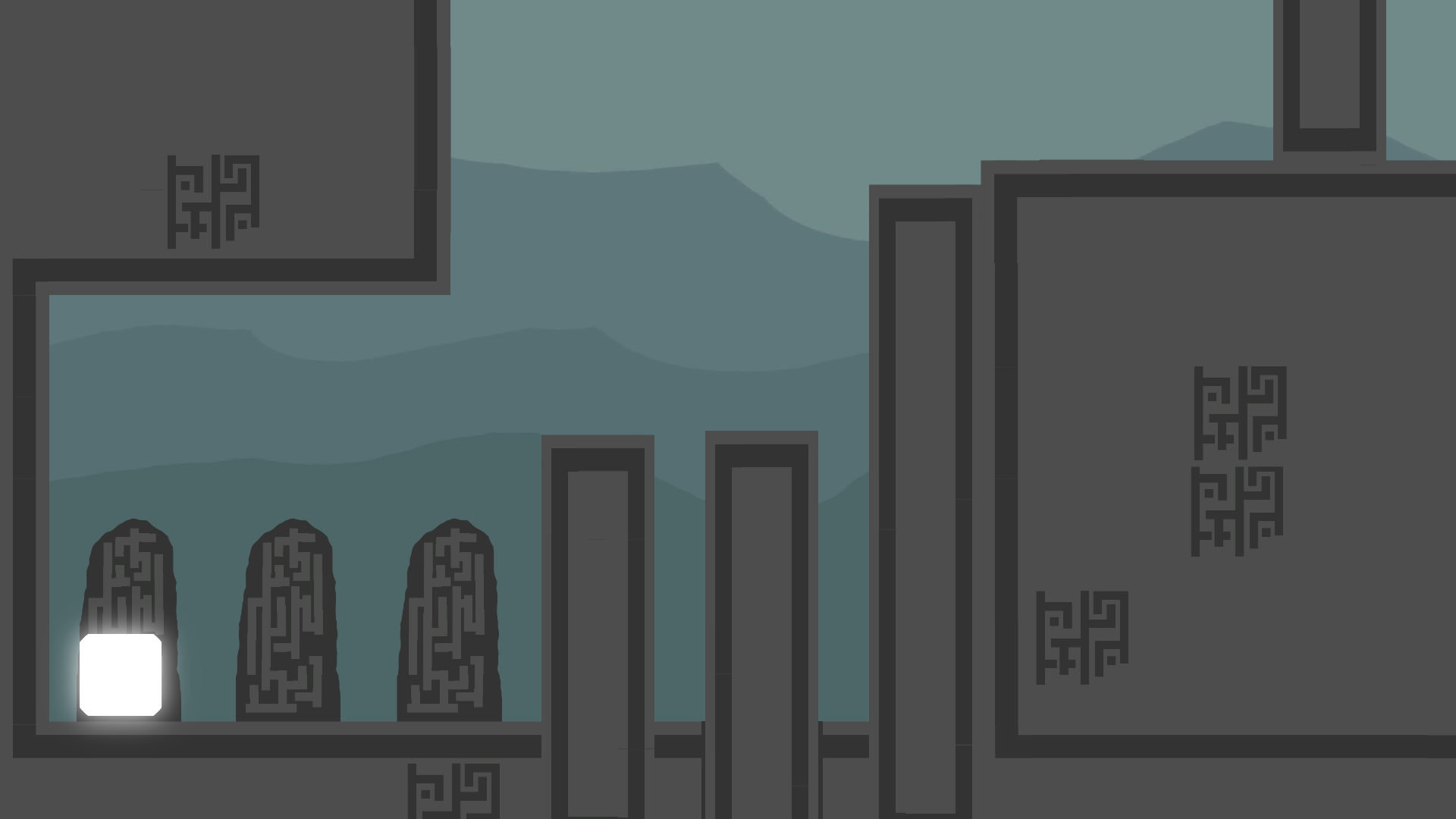