What is Great Plains Drifter?

Great Plains Drifter is a first person shooter game inspired by games like Call of Juarez and Blood. You play as the titualar drifter as you stumble in a town taking over by robotic bandits.

Great Plains Drifter was made in Unity 2020.1 in my senior year at DigiPen Institute of Technology as a solo project for one of my design classes with a development time of about 2.5 months.

What Did I Work On For Great Plains Drifter?

As the sole designer on Great Plains Drifter, I was responsible for everything from creating the functionality of the gameplay, to the level design, to creating and sourcing the art assets used for the project.

My original goal for the project was to create a short, but complete experience that mirrored some of the gameplay and pacing from older fps games such as Blood and Doom. My wants and needs for the project developed as it went on due to time contraints and also user feedback. In the end it became a more linear game that was similar to Call of Juarez and other fps games of the mid-to-late 2000s, while still trying to stay somewhat true to the original design intentions.

I created and designed many of the systems of the game including the AI, Weapons, and Encounters. I worked to try to pace the players through the game and designed the levels with faced-paced gameplay in mind while giving them the freedom to make choices on how they approach each encounter despite the game being linear and non-procedural.

What Did I Learn From Great Plains Drifter? 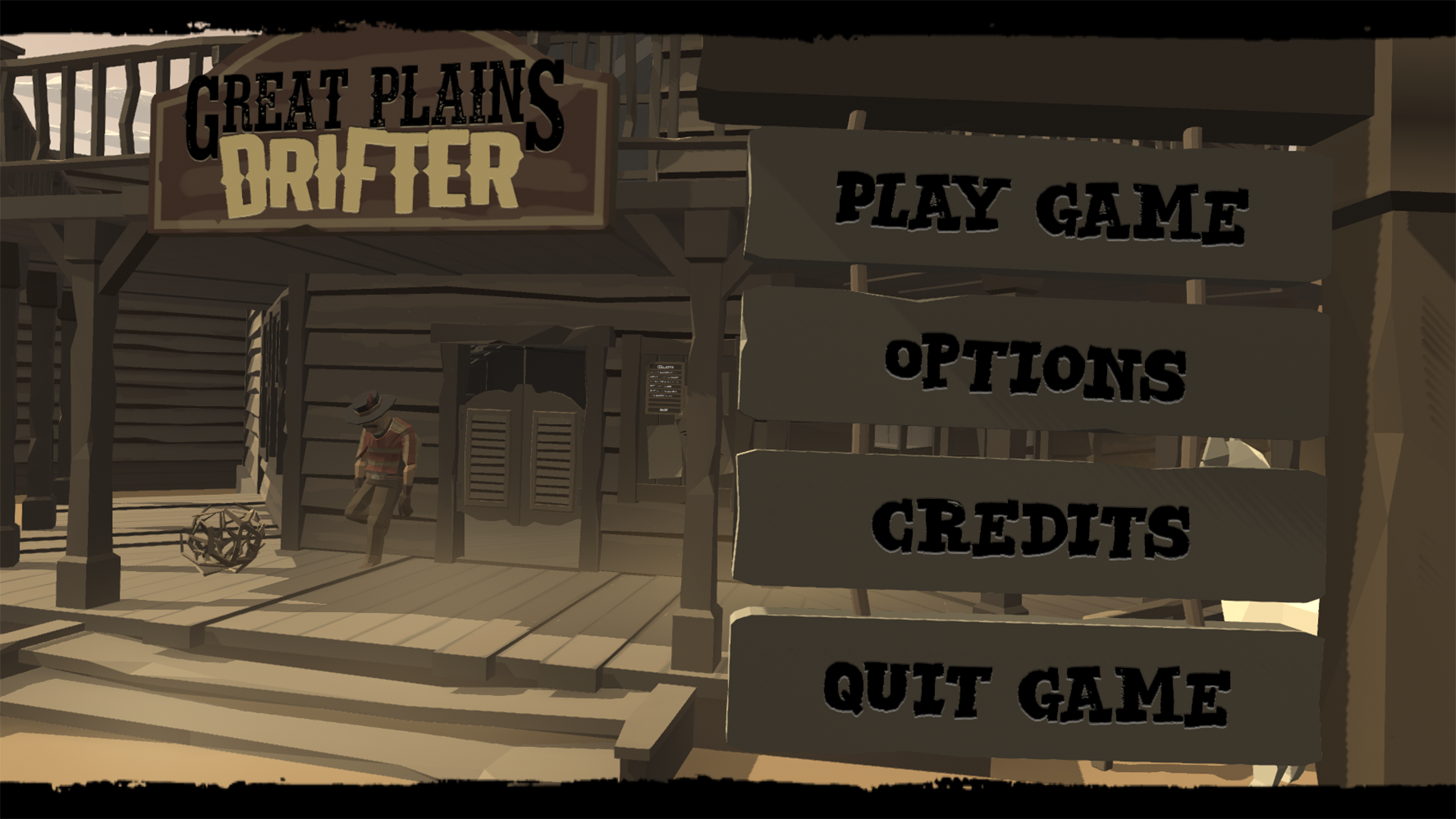 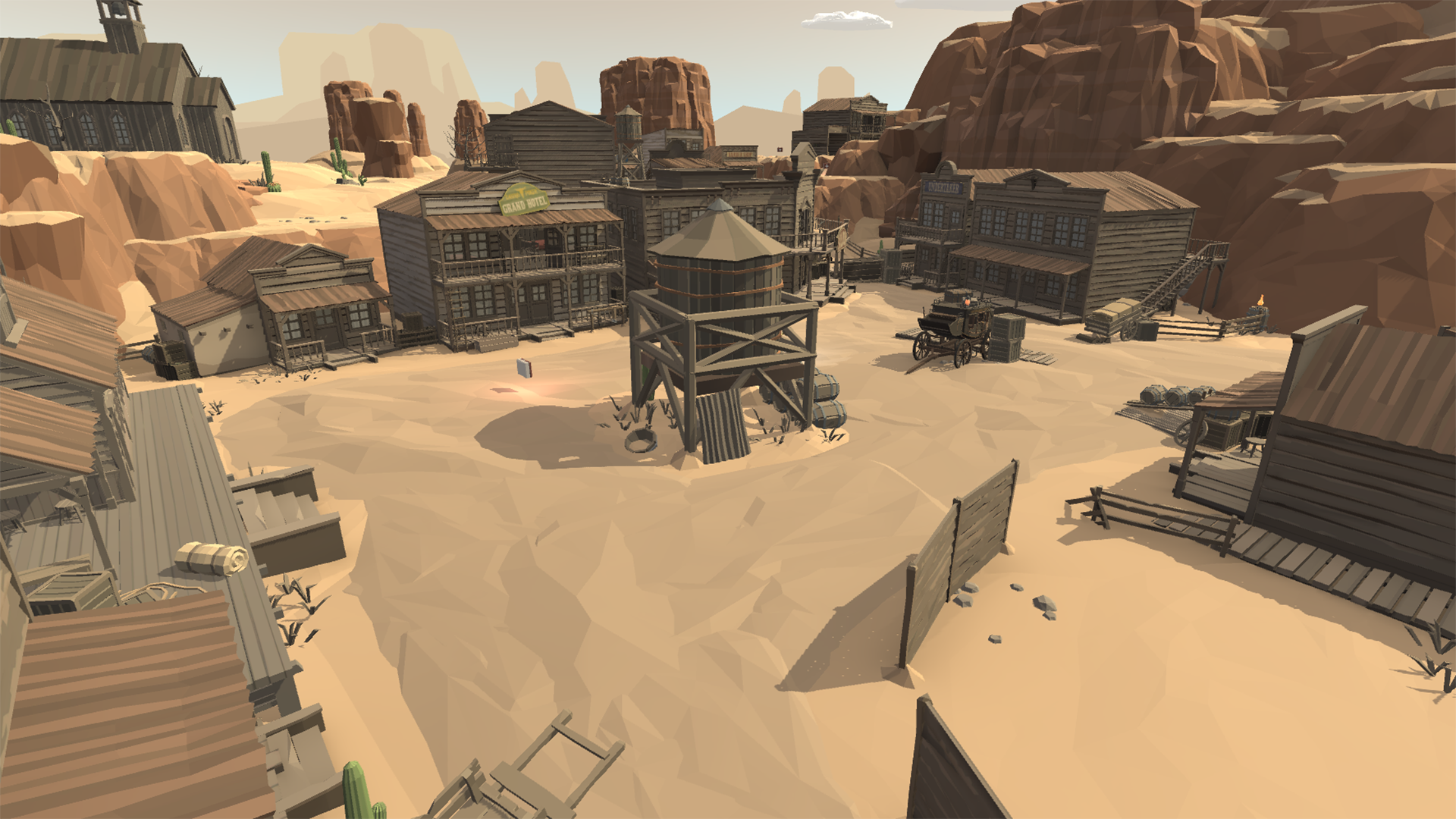 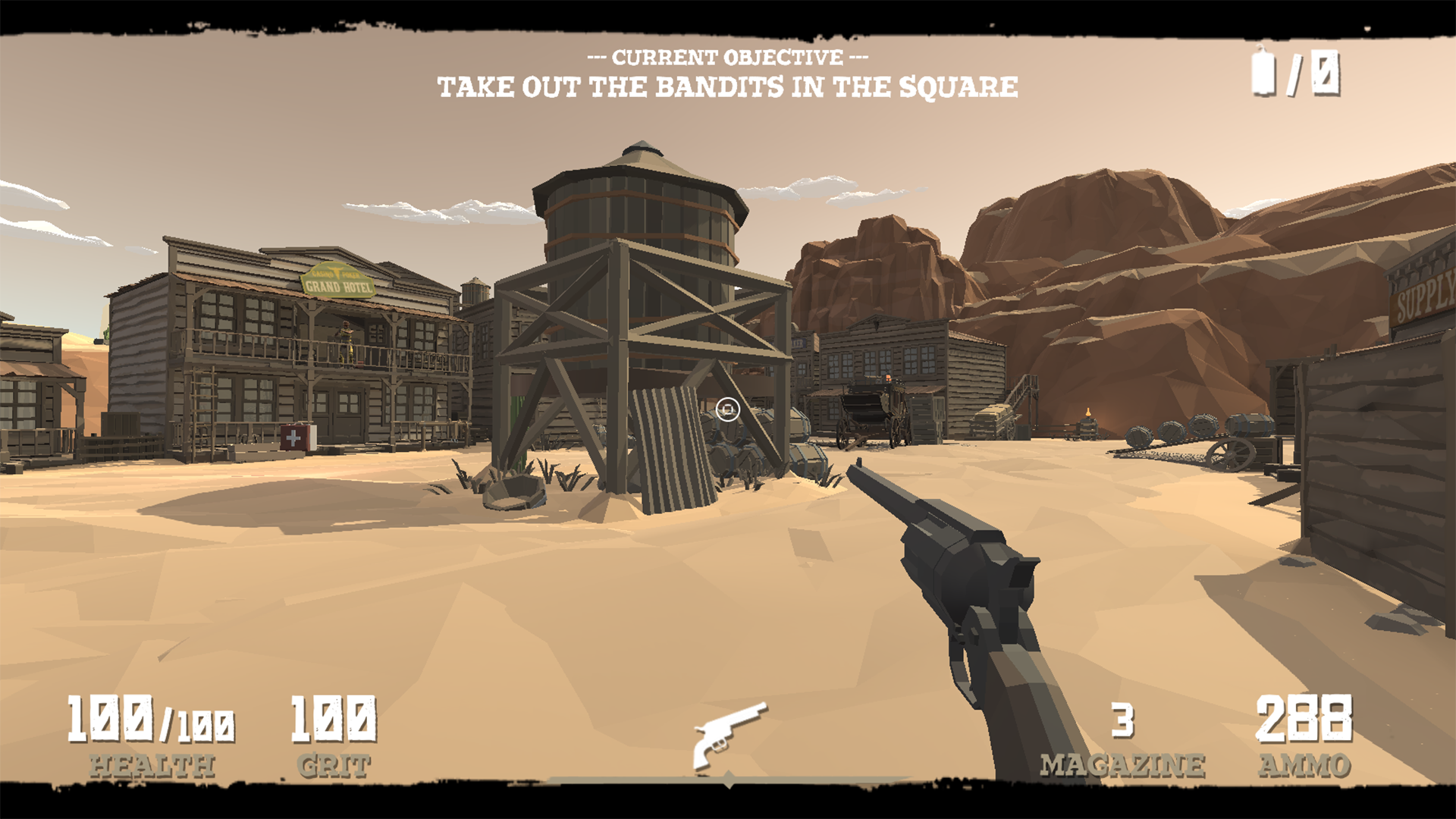 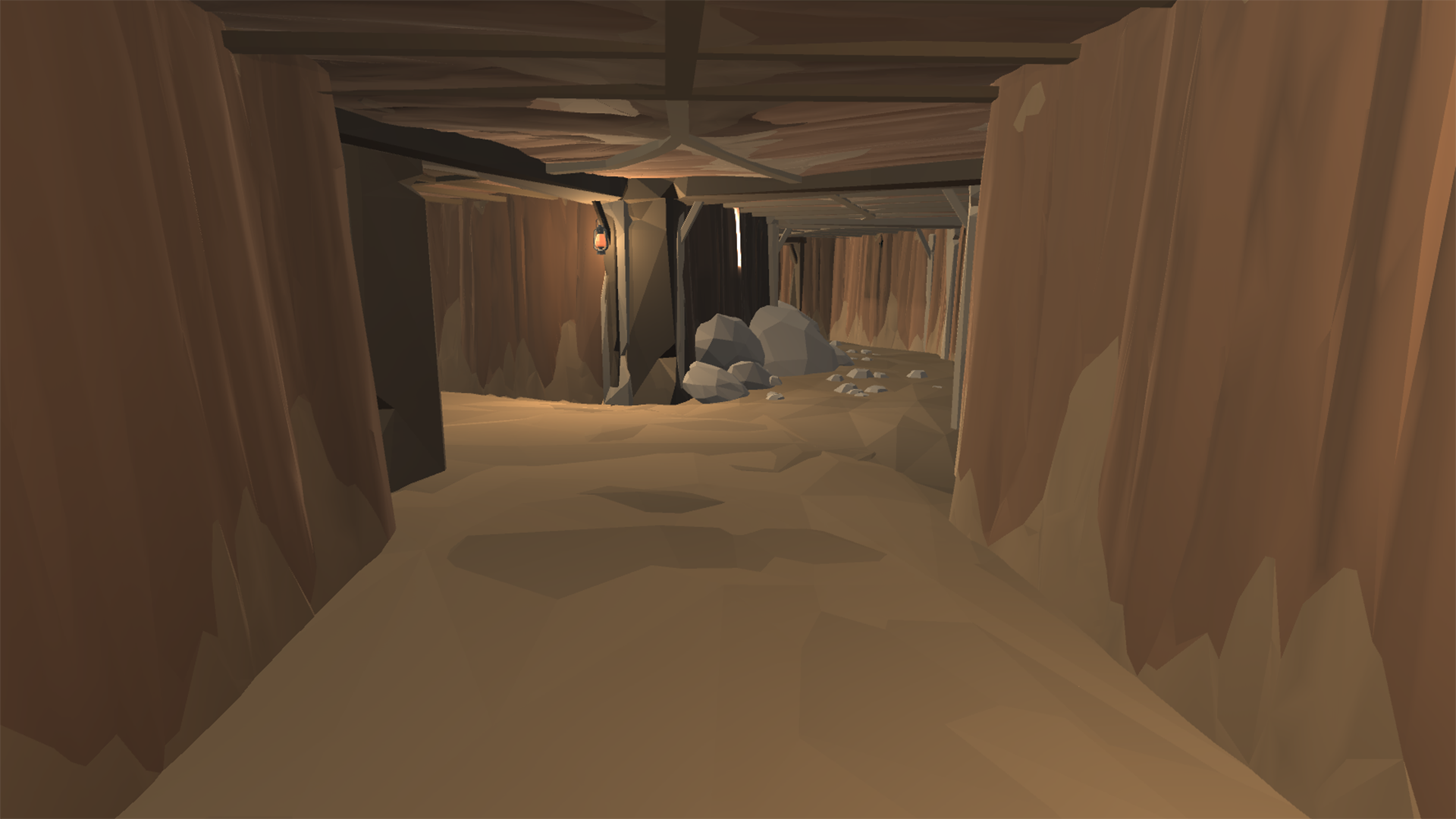 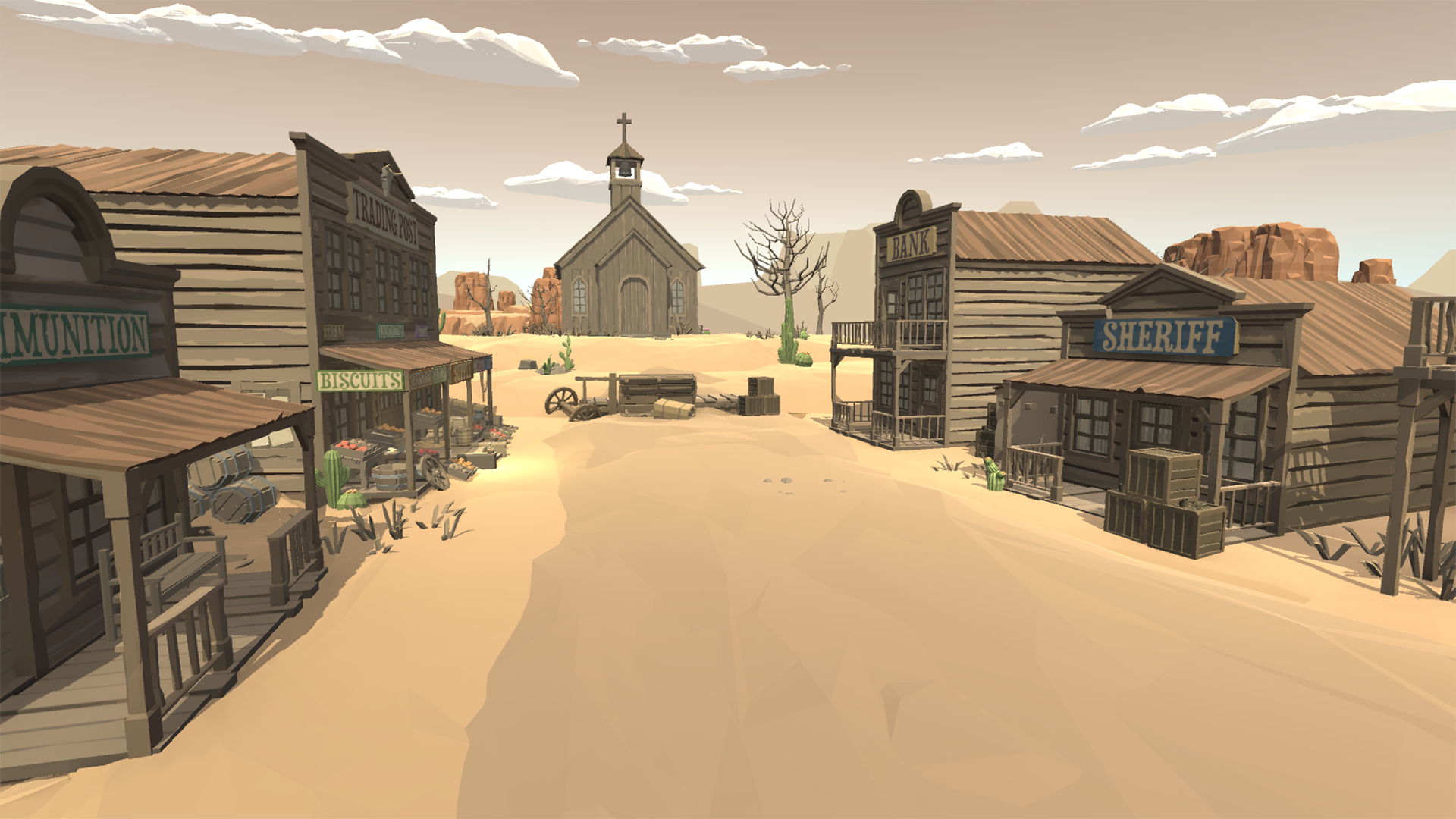