Tanabata is a sidescrolling game about a magpie collecting stars. Each level works off of a three-star system, where the player can earn all three stars by completing the level, collecting all the collectible stars in the level, and finishing under the allotted time limit.

Tanabata was made in a custom C++ engine in my sophomore year at DigiPen Institute of Technology with a team size of 6-9 people. Our team’s initial lineup was made up of 3 designers, 4 programmers, and 1 sound designer with a estimated development time of 7 months. It was almost all of the team’s first time working in a inter-disciplinary team. Prior to this we had only worked with other designers or other programmers.

What Did I Work On For Tanabata?

My main responsibilities for Tanabata were as the UI/UX Designer and as the producer and also helped Brianna with level design of the levels. I focused on creating the necessary graphic elements of the game from the menus to the HUD elements (which were later scrapped due to the necessity of cutting major aspects of the game).

UI/UX Designer
As the sole UI/UX Designer on the team I was in charge of designing the entire layout of our menus and UI as well as creating all the necessary assets for the game excluding the obstacle and character assets which were done by Brianna. Since we were working on an engine that we needed to build from the ground up I worked on much of my UI outside of the engine in Photoshop making sure to seperate them into individual pieces that could be implemented once we reached the put when I could put the assets in engine. Once we reached the point in which I could work on the menus and implement them in-engine it was my responsibility to implement all the UI using the XML documents we were using to store the data for our levels.

Level Designer
As the secondary level designer my main job was to help Brianna with her designs of the level, at each step of the creation of the levels I would take a quick look at the levels and give my feedback as well as help with placing the obstacles and stars around the planned levels. Additionally, even though all three designers had a hand in implementing the levels, all of the levels were implemented entirely or partially by myself because of my knowledge and experience working with XML.

Producer
As the producer of the team my responsibilities were to organize the project and help produce the pipelines for communication and implementation of art assets and audio assets. I also tried to keep morale up throughout multiple phases of the project and throughout multiple issues various members of the team were having outside of school. This was my first time being a producer on an inter-disciplinary team.

What Did I Learn From Tanabata? 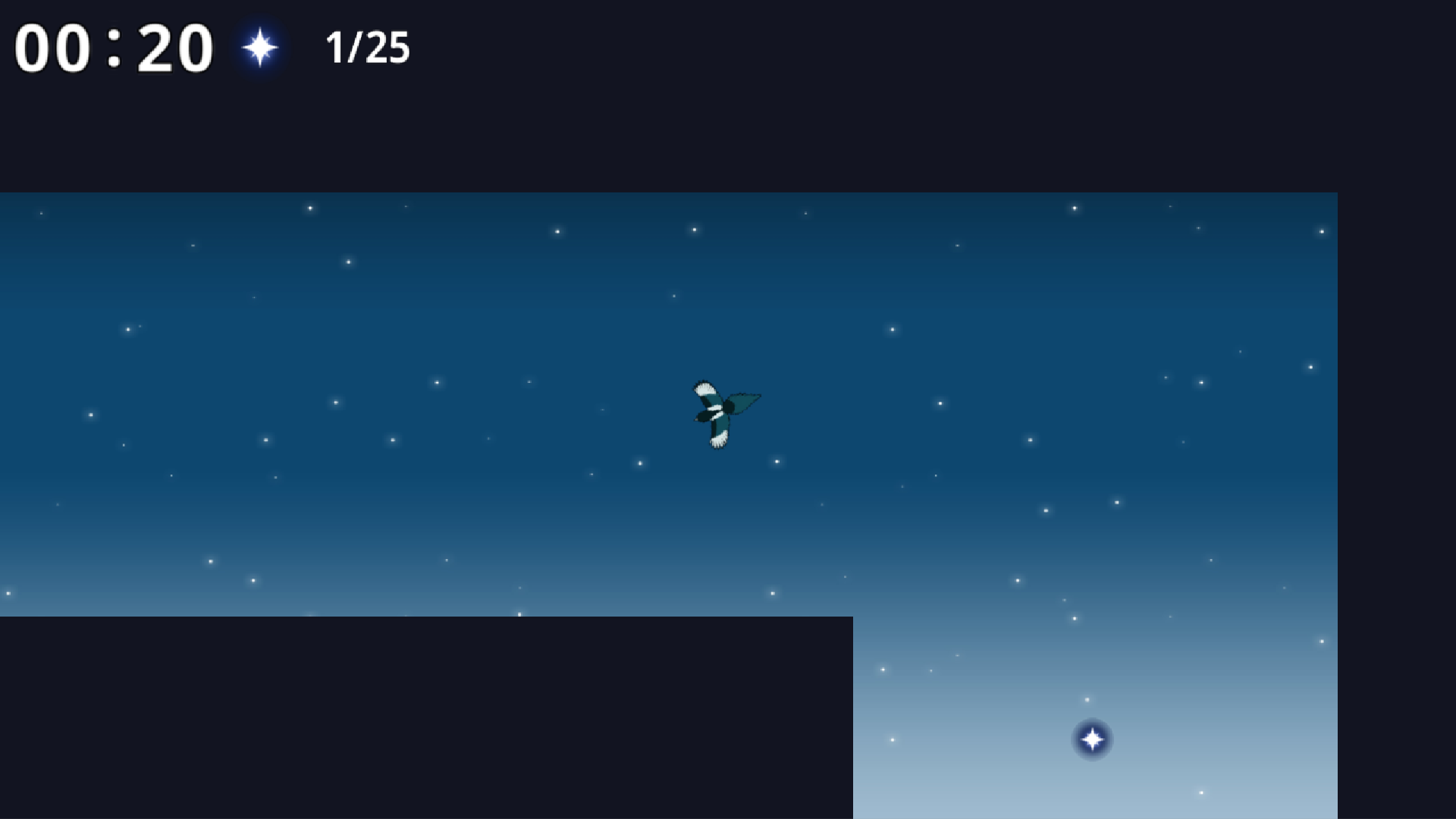 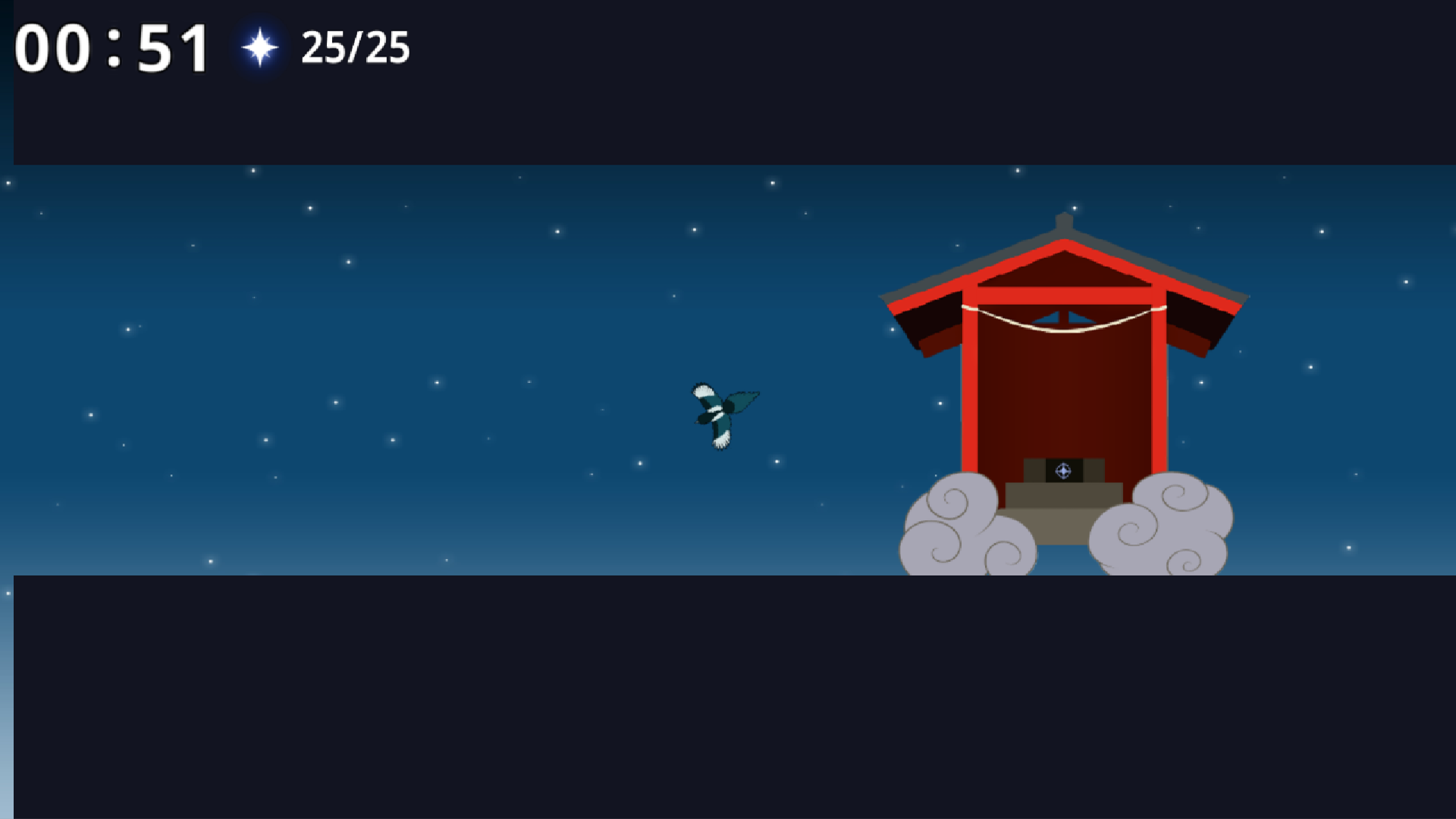 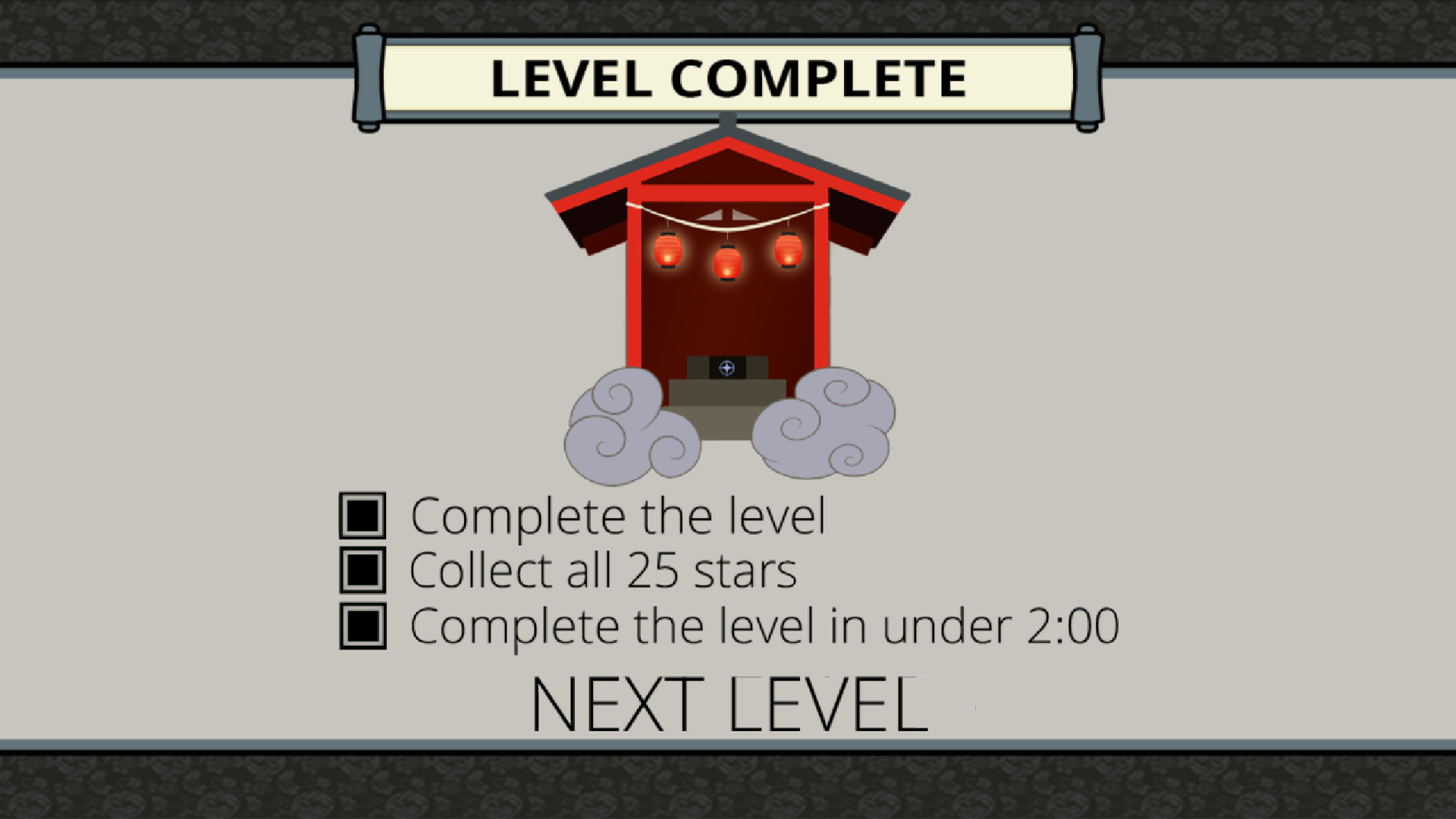 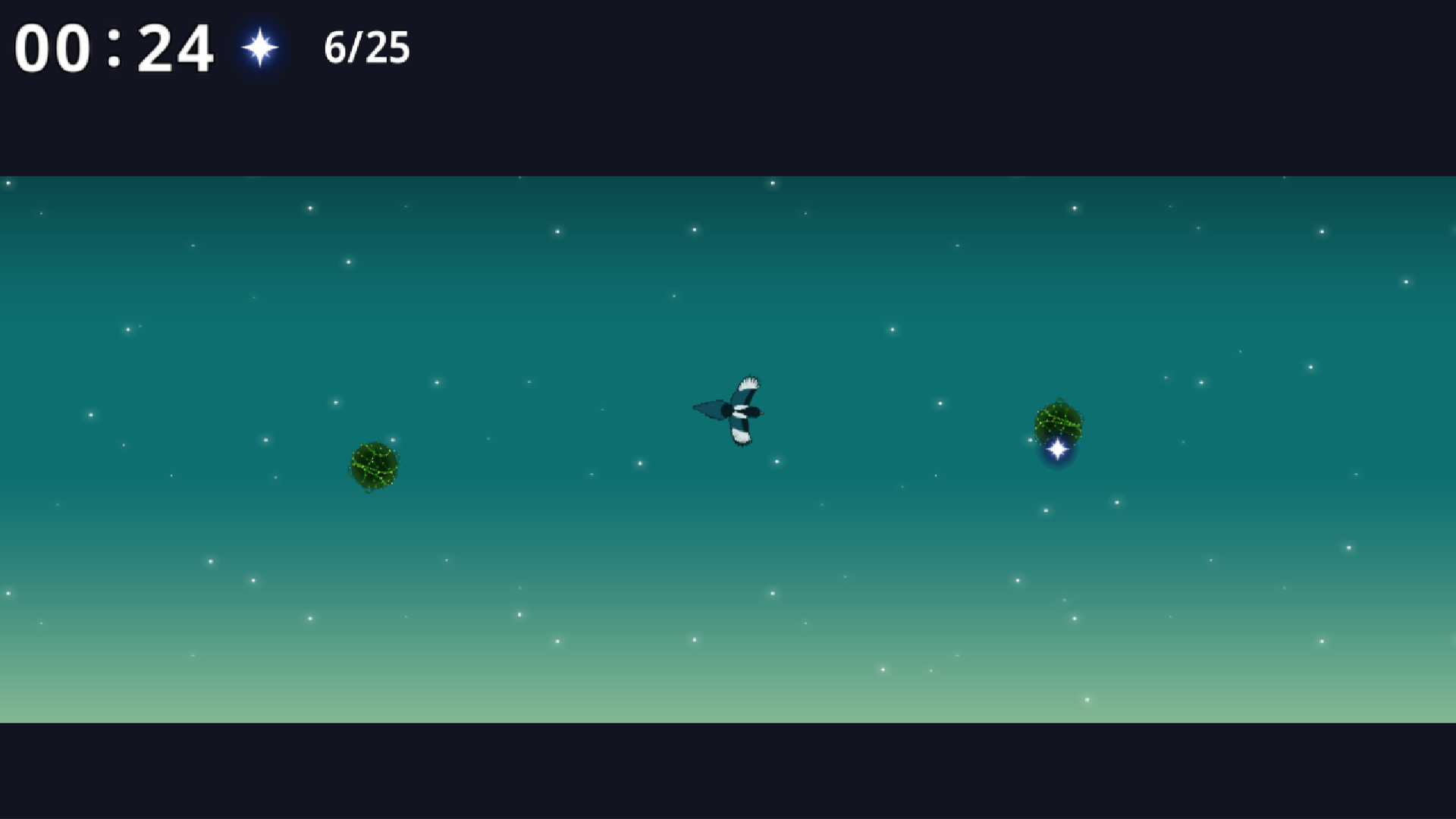 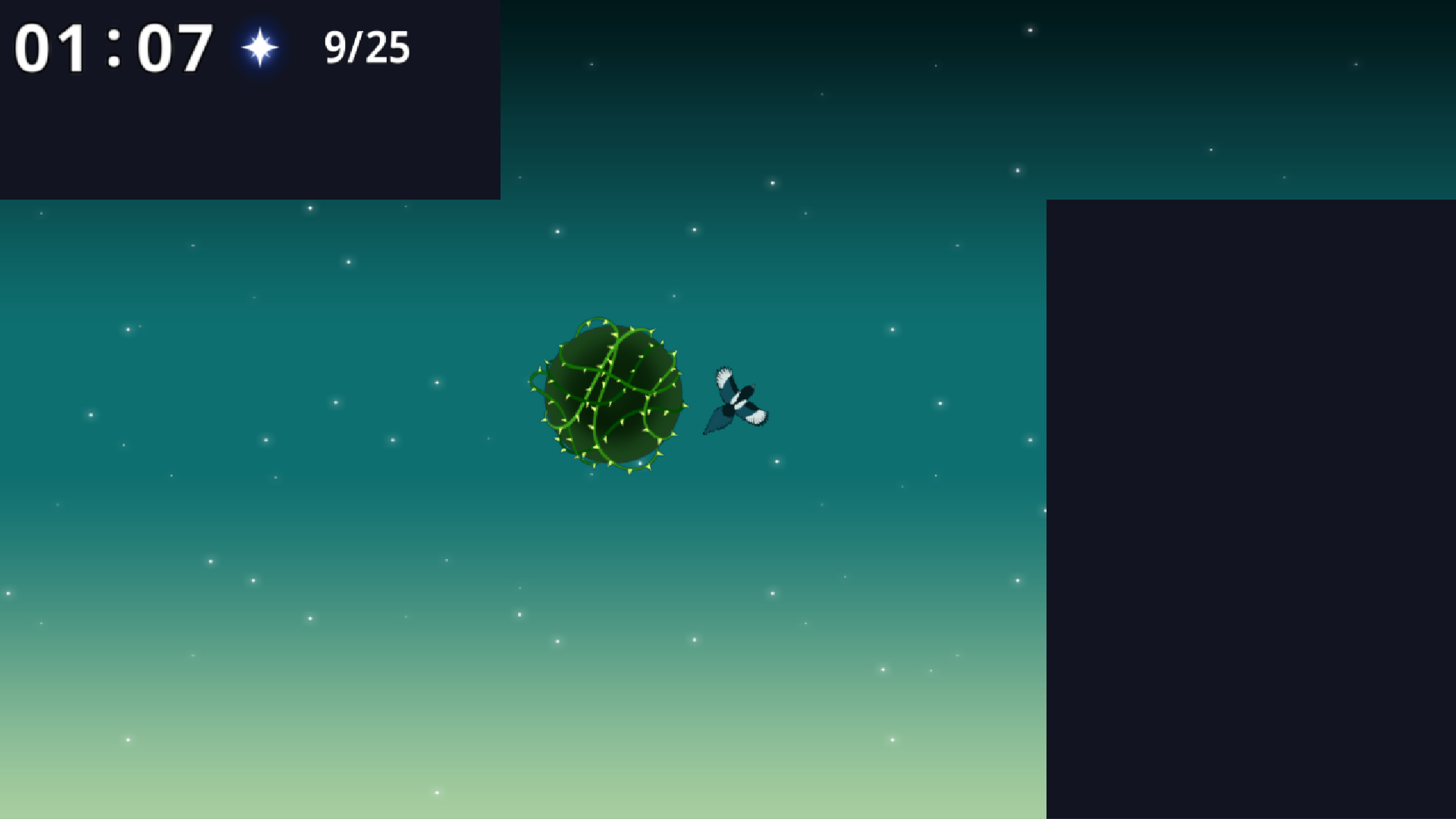